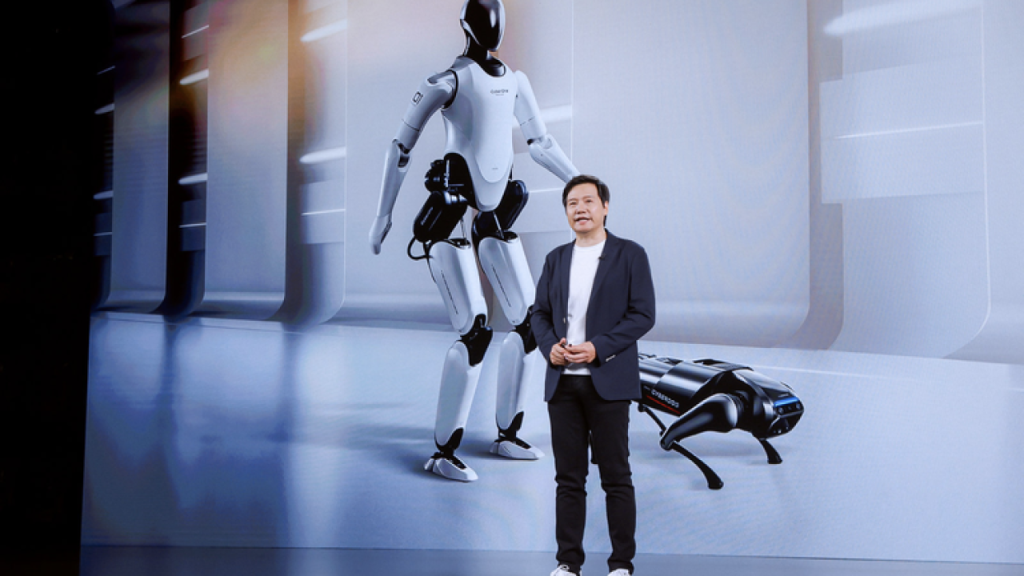 Xiaomi, the Chinese tech startup mostly known in the West for ripping off Apple’s designs, has revealed a prototype bipedal robot, the CyberOne.

The bot was shown last week and can do little more than walk across a stage based on a quick live demonstration. The CyberOne demonstrates the current state of robot development for a non-specialized company like Xiaomi and provides valuable context for what we might expect from a rather similar-looking bipedal bot: Tesla’s much-anticipated Optimus robot, set to be unveiled as a prototype later this year on September 30th.

According to Xiaomi’s official specifications, the CyberOne weighs 52kg (114lbs) and stands 177cm tall (5 foot 8 inches, making CyberOne a short king). It has a peak speed of 3.6km/h (2.2mph, or somewhat slower than normal walking speed) and a pair of mitten-like hands that can open and close but appear incapable of greater dextrous movement.

I was both nervous and thrilled to interact with him on stage. What did you think of his performance tonight? #CyberOne pic.twitter.com/Je1eXDYEGR

The bot includes a machine vision system for navigation that can detect depth at distances of up to eight meters, and Xiaomi claims it can also “perceive” human emotion, presumably by utilizing an AI system to read facial expressions. (An important side note: experts claim this type of emotion identification AI is virtually unscientific, and several tech behemoths, such as Microsoft, have ceased selling it.)

Xiaomi has been pretty open about CyberOne’s purpose. According to a press release, CyberOne is a “symbol of Xiaomi’s commitment to incubate a technology ecosystem,” The bot’s development will “give rise to further application scenarios in other industries.” In other words, CyberOne is a marketing tool and a platform for larger R&D activities, and Xiaomi does not intend to produce a robot butler anytime soon. 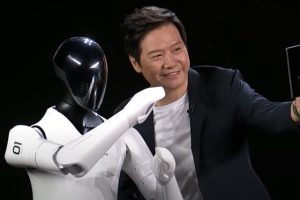 Compared to Xiaomi, Elon Musk, the founder and CEO of Tesla, has pledged to construct a robot butler, Tesla’s Optimus. Musk stated last year that the company’s man in a spandex suit humanoid bot will be able to follow complicated human directions like “please go to a store and grab me groceries.” He’s subsequently made similar assertions, referring to the Tesla Optimus as a “general-purpose humanoid robot” that will “replace people in repetitive, monotonous, and dangerous tasks.”

Musk, as is standard for Tesla’s CEO, conflates timelines and blurs the gap between conceivable future technology and existing capabilities to allow listeners’ to guess on their own. But, to be clear, Tesla is also not planning on offering a “general purpose” robot anytime soon. 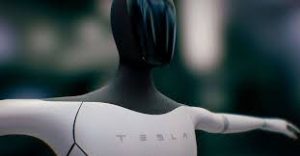 However, such claims are just beyond the capabilities of even cutting-edge technology. Robots can do basic labor, but only in limited and specific situations, such as industrial bots in factories and robot vacuum cleaners. When creating a general-purpose bot, Xiaomi’s CyberOne paints a far more realistic image.

Tesla is widely expected to construct and present a prototype humanoid bot. It will be able to walk and converse in preset demos, similar to Xiaomi’s CyberOne, and may exhibit more sophisticated hand movement or lifting skills (such as Agility Robotics’ Digit bot, which is bipedal and can lift to 18 kg). But it won’t be doing any complicated chores anytime soon.

As CyberOne demonstrates, building a robot for marketing and research purposes can be both enjoyable and useful. 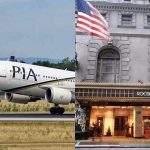