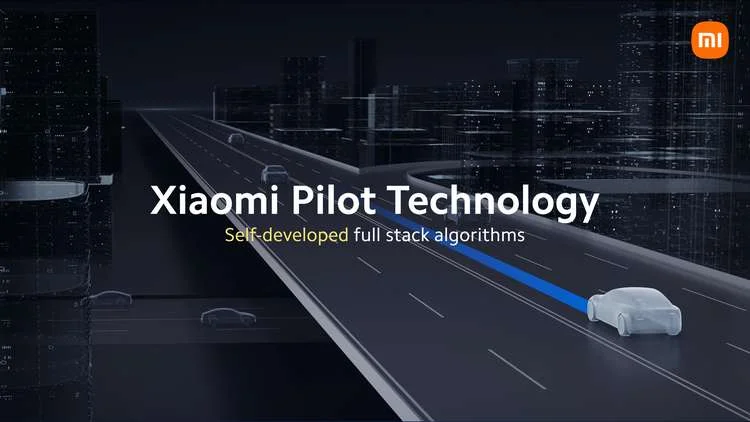 After the immeasurable success of Tesla, every software company is now looking to make their own auto-pilot Electric Vehicle. Xiaomi also entered this pursuit last year May and has achieved great progress so far. The Chinese tech giant is willing to put hundreds of millions of dollars into the idea to make a better auto-pilot software than Tesla. As Tesla’s software is under criticism and question as the company has failed multiple tests and is unable to be at the mark of optimal safety.

Xiaomi’s R&D team is appointed to build the auto-pilot technology for the Xioami electric vehicle. Xiaomi CEO Lei Jun has announced the name for the technology will be Xiaomi Pilot Technology and they have already invested $500 million dollars in the technology.

Jun is confident that they have been able to make a great team that is more than capable to make the world’s best auto-driving software and aims to be the industry leader by 2024. The R&D team consists of 500 members who are the top software engineers in China and also from other countries and the member count will go up to 600 members by next year. The CEO claims that the fact that his team has exceeded his expectations in terms of progress is proof that the coast is in the right hands. The early drafts are already produced and 140 model cars are in testing right now that have fully incorporated AI and machine learning in the software and it would just become better and better with time. 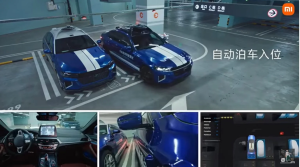 Xiaomi expects to reach a volume of $10 billion by 2024 in the electric car manufacturing industry. Though these figures are achievable, Xiaomi needs to do a lot more than mere promises. There are a lot of new electric car makers that are making self-driving cars, and many huge tech companies, like Oppo and Apple, are venturing into the EV industry and all hope to be the next big thing. The competition is too high and if Xiaomi or any company is not able to make a high-value car with optimal safety self-driving software, they are never going to make a sale. Tesla had a huge edge over these companies because, in its early days, the industry was highly unsaturated and as a result, they got away with their mistakes, but the chances of that happening again are unlikely. 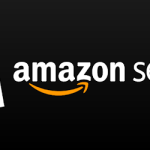 Amazon Has Suspended Over 13,000 Pakistani Seller Accounts Due To Fraud