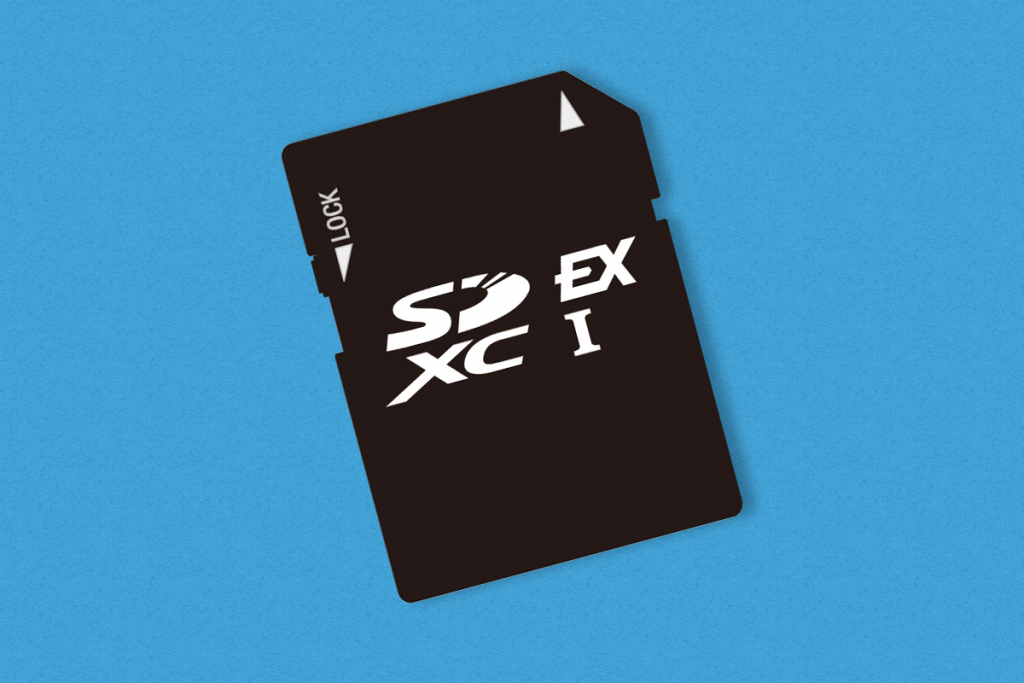 The SD Association (the group that sets memory card standards) has announced a new format called SD Express which increases the overall storage capacity of SD cards from 2TB to 128TB as reported by Engadget.

If you always face a storage issue in your card and find hard to store your favourite movies and songs, then don’t worry now, SD Association has heard you. According to the source, The new SD Express format will allow you to store over 25,000 HD movies, 256 million photos, or 25.6 million songs in just one SD card.

These SD cards with higher storage capacity are expected to replace your hard drives. Interestingly, the new format boosts the maximum capacity of SD cards from 2 TB to 128 TB. Moreover, it can increase data transfer speeds to as much as 985 MB per second.

More than that, SD cards with such vast degree of storage capacities and transfer speeds will have potential applications for video creators shooting in 4K, 8K or VR. But it’s important to keep in mind that the 128 TB capacity is a theoretical limit. Even 1 TB cards are very rare, and 512 GB cards also cost hundreds of dollars. So, if you want to get that 128 TB card, get prepared to take out a few mortgages. Just for your information, the card is expected to be years away from hitting the market. 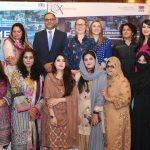