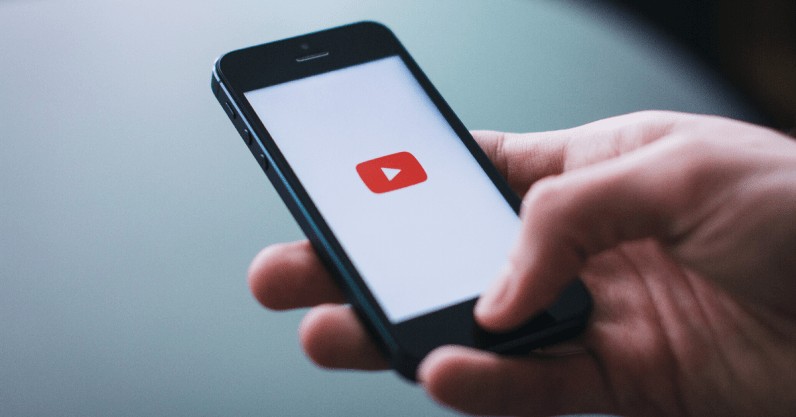 YouTube announced on Wednesday that a new feature is being tested on mobile that would allow the users to record multi-segment video with 15 seconds of duration. That similarize to the duration of the TikTok video content as well as another dupe of TikTok by Instagram known as Reels.

The new feature is designated as shorts and in this experiment, the users will access an option called ‘create a video’ when they will use their smartphones to upload a video. The interface of this new feature will be the same as TikTok.

The concept is to record a 15-second long video and eventually merge the clips to form one large video. This announcement suggested that this feature will let the creators record multiple mini-clip directly from their mobile phones.

The spokesperson of YouTube said: “We’re testing a new way for creators to easily record multiple clips directly in the YouTube mobile app and upload as one video. If you’re in this experiment, you’ll see an option to ‘create a video’ in the mobile upload flow. Tap or hold the record button to record your first clip, then tap again or release the button to stop recording that clip. Repeat these steps until you are done capturing footage up to a maximum length of 15 seconds.

YouTube also said that this experiment is in running with a couple of creators across both iOS and Android. The spokesperson also confirmed that the videos are not going to be uploaded as short stories in the app.

The spokesperson further said: ”This is one of many experiments we run all the time on YouTube, and we’ll consider rolling features out more broadly based on feedback on these experiments.” 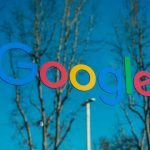 Google is going to pay some news publishers for their content