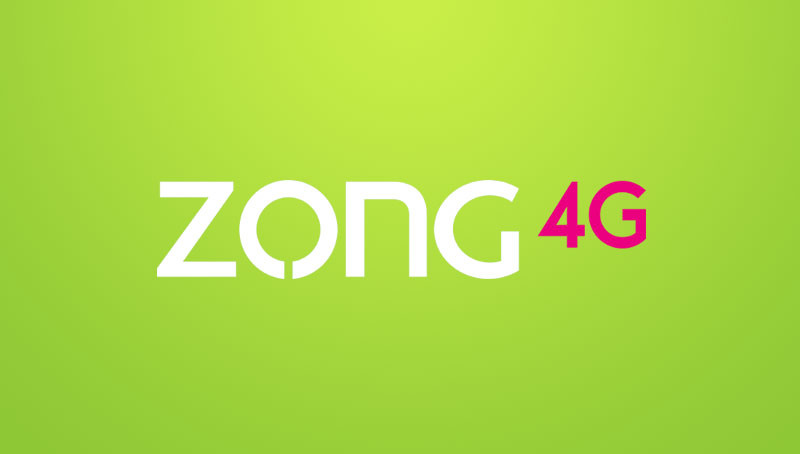 Recently, it has been reported that Zong 4G had the highest number of customers in 2017 as compared to the rest of telecom services in Pakistan – making it the most preferred network of last year.

The network service claimed in an issued statement that it managed more than half of all the data traffic of Pakistan in 2017. The company reportedly has over 70% of the 4G market share and continues to be the top service provider with its fastest internet speeds and affordable rates.

Furthermore, Zong 4G declared that it is the foremost choice of a Pakistani mobile user as it offers the best, reliable and reasonably prices state-of-the-art 4G service.

It is noteworthy that Zong 4G has a significant support from its parent company CMCC (China Mobile Communications Corporation) both in finance and technology. The company is also in the process of consolidating the country’s telecom market by investing in its network operations.

After the investment of another $200M in 2017, Zong 4G became Pakistan’s fastest growing 4G network, as the investment paved the way to more than 300 cities across the country, reaching over 10,000 Zong 4G sites in total and enabling the 100% of its 4G network.

Moreover, the company is enhancing its customer service by combining the technology and human interaction through the e-care platforms. The 21 new Customer Service Centers of Zong, located in four provinces of Pakistan, are facilitating customers by providing them the company’s entire range of Digital Solutions.

Zong 4G is still aiming to deliver the best consumer service and planning on to remain the “No.1 Data Company” of the country in the coming future, by providing the best offers available.

For more on Zong and telecom in general, keep following TechJuice. 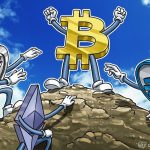