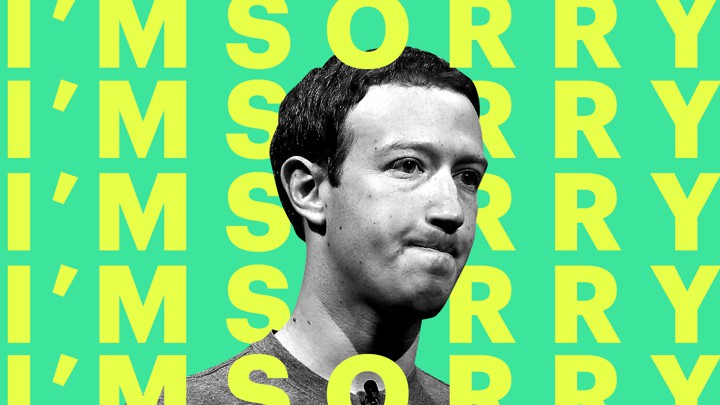 Facebook has announced the finalization of its charter for “Independent Oversight Board”, which will have more authority than the CEO, Mark Zuckerberg, has over the decision making of content. This news was released on Tuesday through a charter.

Zuckerberg named the board “Supreme Court”, and handed over all the powers to them so they can decide what content is suitable for Facebook. They can decide to censor material at their own discretion too.

He said that if anyone has concern over the content available on Facebook, they can appeal to Facebook staff. If someone is not satisfied with the outcome, they can appeal to the board directly. He further added that “The board’s decision will be binding, even if I or anyone at Facebook disagrees with it.“

The board will consist of 11 to 40 members, reviewing appeals to Facebook policy decisions. The entity will have the authority to take down the content they find objectionable or make alterations in it.

The Independent Board will begin operations in the first half of 2020. Zuckerberg is planning to put great minds in this panel. He has chosen some of his loyal employees and associates like COO Sheryl Sandberg and investor “Peter Thiel”. Initially there will be 11 people but later it will expand to 40 members.

The primary reason for forming this committee is to provide some relief to the Chief Executive, Mark Zuckerberg. He has always questioned the Facebook policy on objectionable content, and from now on this body will assure that Zuckerberg does not have the final say in the formation of company policies regarding content.

Mark Zuckerberg and his team will decide the members of the committee. One person will be chosen for the term of three years and allowed to come on board three times maximum.

In his Facebook post company CEO said, “As an independent organisation, we hope it gives people confidence that their views will be heard, and that Facebook doesn’t have the ultimate power over their expression.”