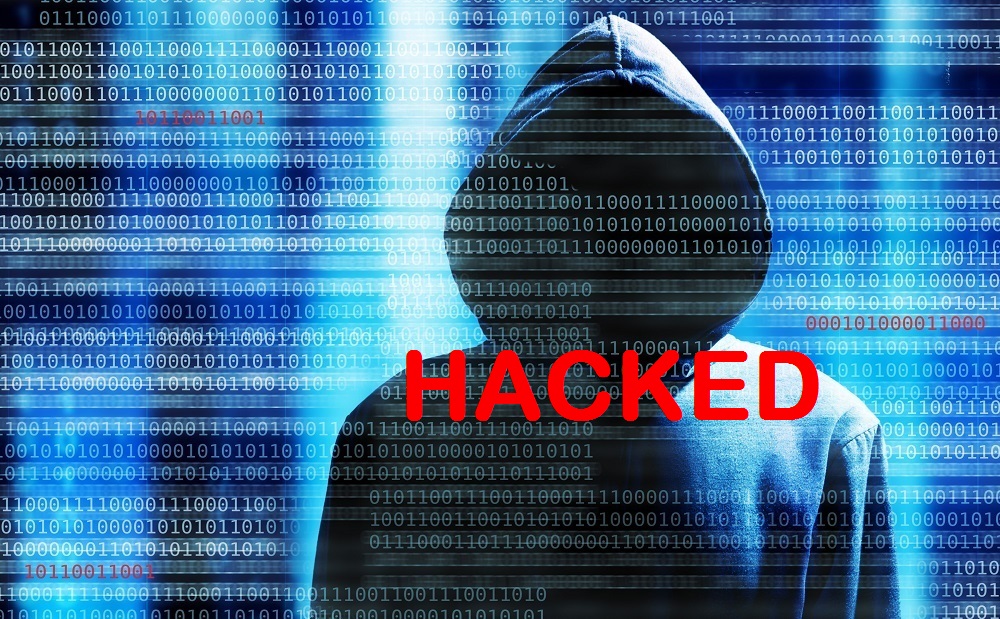 Official websites of 10 Indian universities including Indian Institute of Technology and Delhi University websites have been hacked by allegedly Pakistani Hackers. The attacks are reportedly said to be in retaliation to cyber attacks on Pakistan’s Railway Ministry website.

The text on the defaced websites read slogans, “Pakistan Zindabad” and other messages include “Just here to deliver my message to the government and the people of India”, Another message said, “People in Kashmir have the right to live in peace!” 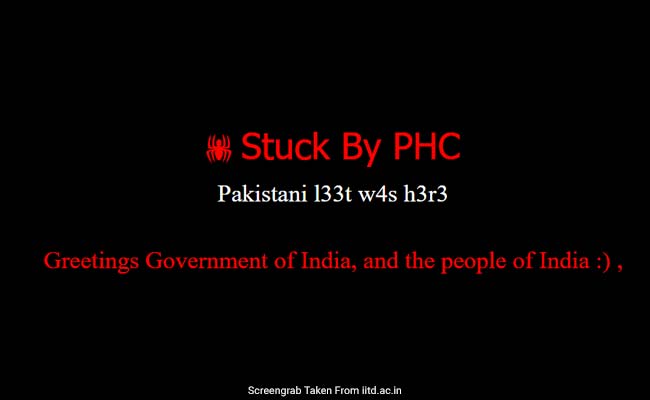 This is not the first time hackers have defaced educational and government websites. There has been a constant cyber war going on between Indian and Pakistani hackers, owing to which, several websites in Pakistan and across the border have been affected.

Just recently, Pakistani script kiddies defaced over 7000 Indian websites. In another instant, Pakistani hackers forced Indian pilots to listen to Pakistani national patriotic songs. The hackers also hacked National Security Guard website of India. The situation is not different here is Pakistan where a lot of government and education institute websites are under the radar of Indian hackers.

The cyber war between hackers of both countries have been going on for a long time and there seems to be no end of it. 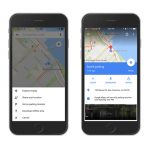