10 Reasons Why Some People Never Succeed in Life 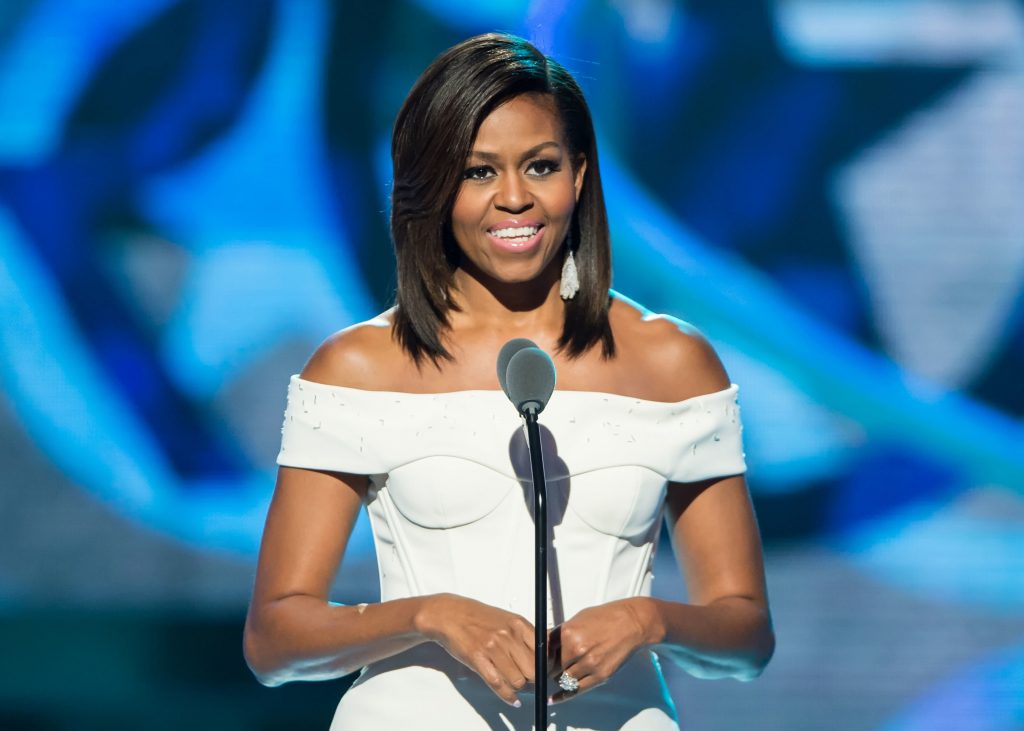 I have observed the life of a few successful people carefully and came to the conclusion that along with many other factors, it is the right attitude that makes you successful. You know what they say, ‘the only disability in life is a bad attitude’.

Luckily, I got to work with a successful client from Malaysia. When I asked him what’s his secret to success, he told me, he avoids everything that makes him unsuccessful. It sounds confusing at the beginning but what he really meant was to study yourself and find the things that make you unsuccessful, sick, stupid, broken and unhappy. Then, all you have to do is eliminate them from your life.

He gave a pretty good advice but that wasn’t the only thing I needed to know. After some time, I realized that I got so busy reading about the habits of successful people that I missed paying attention to the reasons why some people NEVER succeed in life. So, here I am sharing some insights which lead people towards failure:

Distraction is the very first thing that will keep you from success. Believe me, it can even be a small distraction.

Greg McKeown, a public speaker, leadership and business consultant, and author, has given an interesting example of distraction in his book Essentialism. He shares a story of meeting his former classmate years after their graduation. His classmate asked McKeown if he can help him with his job. So, they were having a conversation when he got a text. He started responding to the text. 10 seconds went by, then 20 and the guy was still busy with his phone. McKeown says after two minutes, he left. If he had paid attention, he could have gotten a recommendation from McKeown.

Unsuccessful people never value time. They keep putting things to another day. My teacher used to say only delay something if you will do it better later. It makes sense. Why should you delay something if its outcome is going to be the same?

Whenever a deer comes before a car that’s about to hit him, it freezes. There are a lot of people out there who are like a deer in real life and this always comes in the way of their success. To be honest, this isn’t a smart strategy to follow in real life. The fear in your head needs to go. In fact, overcoming your fears is a success itself. You never know what lies above of it.

4. They Talk Too Much

Have you ever seen a successful person telling the world what he is going to do and doesn’t do it? No, right? Because they actually walk the talk, they don’t talk the talk.

Derek Sivers in 2010 gave a TED talk about keeping your goals to yourself. He proved that it’s counterproductive to talk about your goals using scientific evidence.

You might have already shared your New Year’s resolution of let’s say ‘starting a new business’ on Facebook or Twitter and your friends are already proud of you. But saying you wish to start a new business and actually starting one are two different sorts of things.

Bragging about your goals isn’t going to help you achieve them. You gotta start working on the plan, set everything in pace and then make an announcement.

5. They Are Not Willing to Learn

In each day, there is something new to learn and no matter how knowledgeable you are, there is still something out there that you don’t know. Today, we have easy access to information. You can be anything you want, you just have to learn how to do it.

Here is a quote about learning I love:

6. They Are Never Happy

This is one of the most common traits of unsuccessful people. They are never happy with anything in life. Also, it kills them to be happy for others. They keep complaining about anything and everything. For instance, ‘the rain messed by up my hair. I hate rain!’

Hey, it’s ok to have a bad day. But if you keep on hating everything and complaining about your situation, you will simply have a bad life.

The only thing that unsuccessful people love is themselves. They don’t want to listen to others. It actually offends them if someone gives them an advice. They don’t even respect others.

If your grandpa is sharing one of his business stories with you again, sit down and listen. You might get something good out of his experience.

8. They Always Have Someone to Blame

Unsuccessful people never like to take responsibility for their actions. They always have someone else to blame.

Blaming others means that your life isn’t in your control. Of course, there are some situations that are not in our control like the economic recession. Maybe you got laid off and some of your friends did too. But if they managed to survive and not you, that’s because they adapted to the situation instead of doing nothing but complain. Excuses are just a temporary way of making yourself feel good about a situation. The right approach is to accept the situation and take a chance to change it for your own good.

If you want to accomplish something in life, you can never do it without discipline. Discipline helps you avoid distractions and temptations. It teaches you self-control and focus. If you have successfully completed one goal, that doesn’t mean everything else ahead will be easy. Discipline always needs to be a part of your life.

‘If you get tired, learn to rest not quit’ – Banksy

Unsuccessful people are great at giving up. Giving up is a permanent failure.

Failure happens, even the most successful people fail but they learn from their mistakes. They don’t give up on their dream. Remember SpaceX? Elon Musk’s project is inspiring not because of its success but because of its failure. Progressive rocket failures did not stop him from pursuing his dream. In fact, the company took it as an opportunity to understand the flaws in the design and make a plan to fix them. Let’s hear it from Musk himself:

‘When something is important enough, you do it even if the odds are not in your favor.’

If you have some of these habits, change them otherwise, you will never succeed in life. 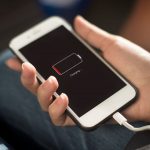