These are the 10 richest people in the crypto world 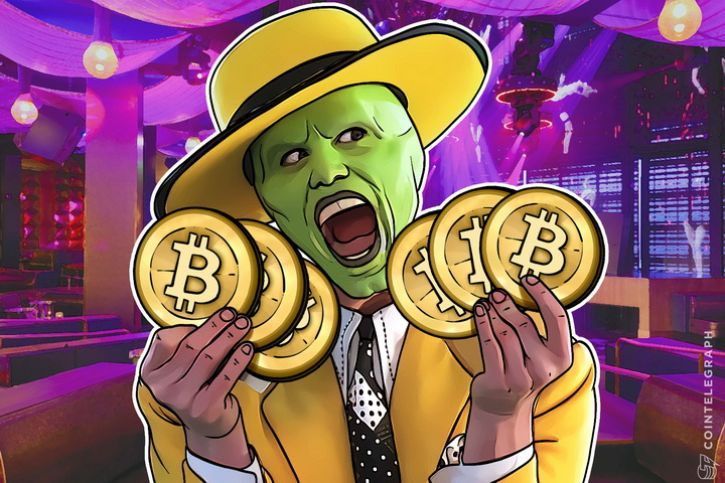 The dark world of cryptocurrencies which is shining since last year is going to add up to the world’s billionaires. The crypto craze is on the peek and deep pockets are on the top of it. Just recently, Forbes magazine, which records and publishes annual rankings of the world’s richest people, has come out with its first list of cryptocurrency billionaires.

Though all the cryptos faced a severe blow a couple of days ago, where Bitcoin’s price dropped below $6,500 (trading around $7,900 as of writing), yet they have gained value since then. The cryptocurrencies have highly fluctuating prices and to rank people with respect to their assets in cryptos is a hefty task. However, Forbes has managed to make the list comprising of a wide array of players within the cryptocurrency ecosystem. The list comprises of at least 17 persons who became rich by earning millions by dealing with cryptocurrencies, including investors, developers, founders of trading exchanges and coins, miners, and CEOs of various crypto firms. 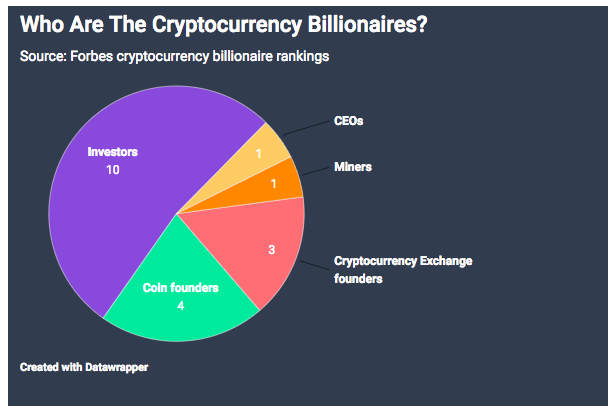 The rise of cryptocurrency millionaires has been rapid and impressive. But it showcases the fact that the industry rewards unequally, as the investors have earned because of the hard work of developers, who get only a speck from the sea. Meanwhile, the net worth of these wealthiest persons is quite fluctuating based on the instant rise and fall in prices of cryptocurrencies. Here’s the list of top 10 richest people with net worth close to a billion dollar or above as listed by the Forbes. The exact net-worth can’t be calculated due to the unstable value of cryptos.

The overall ranking suggests that founding digital currencies and exchanges are less profitable than investing in them. Anyhow, the world of cryptos has evolved and its future is highly dependant on what speculations are being made about it.