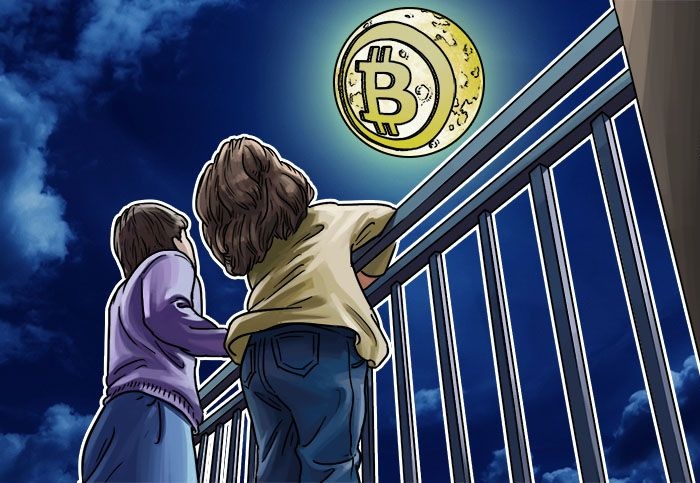 The Silicon Valley venture capitalists and New York-based investors played a vital role in creating hype of the internet companies during the late 90’s. They portrayed that conventional methods will be of no use as we are entering an entirely new economic ecosystem. This resulted in the increased interest of small investors to invest in dot-com products. Even the taxi drivers, barbers, and toy makers started investing in online platforms such as Webvan, eToys, and Pets.com. When the bubble burst, the small investors had nothing in their hands. The big alligators ate small ones. When we see such hype of Bitcoin, it comes to mind that history is going to repeat itself.

Some people believe that smart investors are playing with the hard earned money of ordinary people, which they have invested in Bitcoin, by giving high speculations. Bitcoin has now gone out of reach for an ordinary person and they might be looking towards altcoins. Only a common person with some sort of insurance might be able to get some Satoshi of the crypto. An American billionaire Tilman Fertitta aged 60 years believes that Bitcoin is the next big thing but also says that its a big thing that will be replaced by another big thing quite soon. According to him,

“I remember somebody walking into my office and saying, ‘The world’s going to change. There’s this thing called the Internet.’ And that wasn’t that long ago. So we have to remember this. It’s just something new and everything moves at a quicker pace today.”

When we talk about the interest of big players in the cryptocurrency it varies in different segments. Large financial institutions have entered the ongoing fray of cryptocurrencies as the Bitcoin futures have been launched by the biggest trading exchanges CBOE and CME. The Goldman Sachs and NASDAQ are also going to jump on board later this year. However, there is no expectation of serious capital by these investors.

Bitcoin has some major design flaws as well, including its vulnerability to being used in crimes, energy consumption in mining and hack attacks. The blockchain is the purest system of the transaction but there are other alternatives like China’s Alipay or India’s unified payment interface which are backed by the governments and are reliable. 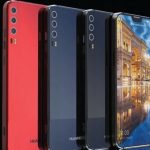 Huawei’s P20, P20 Plus, and P20 Pro revealed in a new leak with triple rear cameras