13 Pakistan ministries are upgrading to the E-Governance model 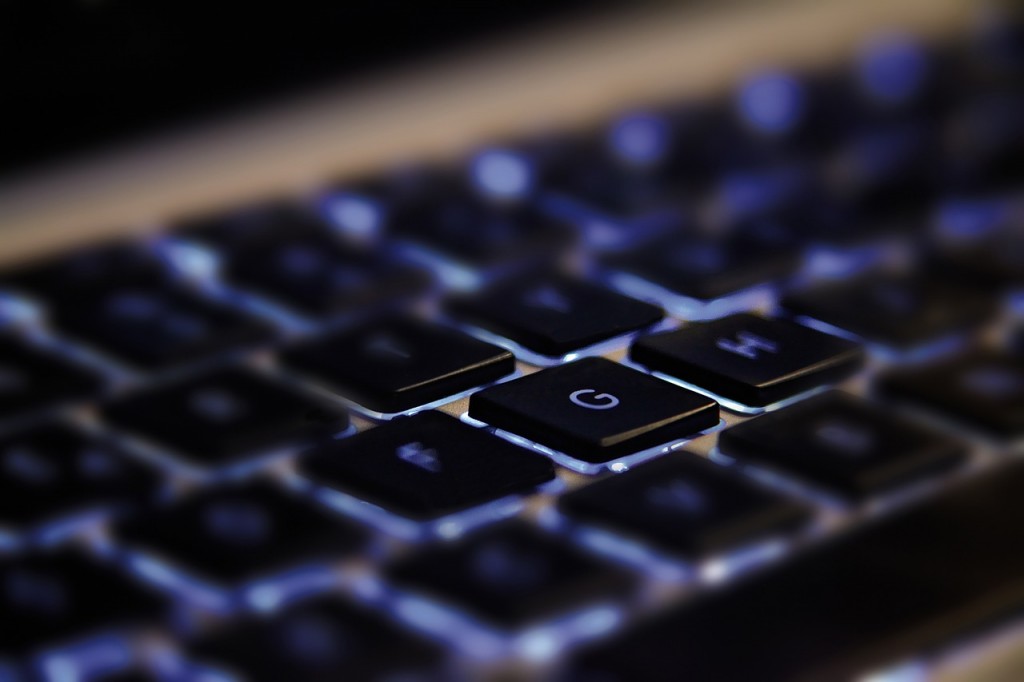 Minister of State for Information Technology Ms. Anusha Rahman, has announced that 13 of Pakistan’s ministries, including the Prime Minister’s Office, are employing e-government.

E-government is the application of information and communication technology to assist a government to provide services to the public – basically digitizing all processes. E-government was first established in Pakistan in 2002 which makes it the first SAARC country to do so. The concept of e-governance is very common in developed and several developing countries as its main aim remains to make the governments working process more efficient and help them solve the population’s problems with ease.

After successfully converting over 6,000 files to e-government by the Ministry of Information Technology, the government has decided to replicate this model in all ministries/divisions and attached departments. This process will slowly be implemented over the next two years.

While briefing reporters of this decision on Friday, Ms. Anusha Rahman said:

“In the first phase, we will replicate e-government in 13 selected ministries/divisions including the PM Office during the current fiscal year. After converting all ministries/divisions and attached departments, the rules of business for running the government will be amended to make electronic files legal documents.”

The main reason behind opting for this model was to ensure foolproof security protection from hackers. Furthermore, the security mechanism would remain a permanent feature of this newly built system. The government has also developed software costing around Rs. 38 million which is being run on dedicated optical fiber cable developed by the National Telecommunication Corporation (NTC). The work of digitizing ministries is currently underway and so far 11,275 files have been converted to e-government’s software.

According to the details provided by Ms. Rahman, E-office is the automation of core businesses of the government to ensure efficiency, accuracy, effectiveness, good governance, transparency and accountability in decision-making. The E-office Suite consists of six modules including e-filing module. In the first phase, E-office suite is being implemented in 13 Ministries, Divisions and Departments including the Ministry of Information Technology, PM Office, National Assembly Secretariat, Ministry of Science & Technology, Finance Division and Planning Division, Establishment Division, Ministry of Foreign Affairs, Cabinet Division, Economic Affairs Division, Ministry of Railways, Commerce and Interior.

After its implementation on the federal level, provinces will be offered to replicate the e-governance model under their jurisdictions – and all four of them have already shown interest in using the paperless government system. 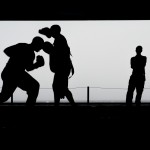