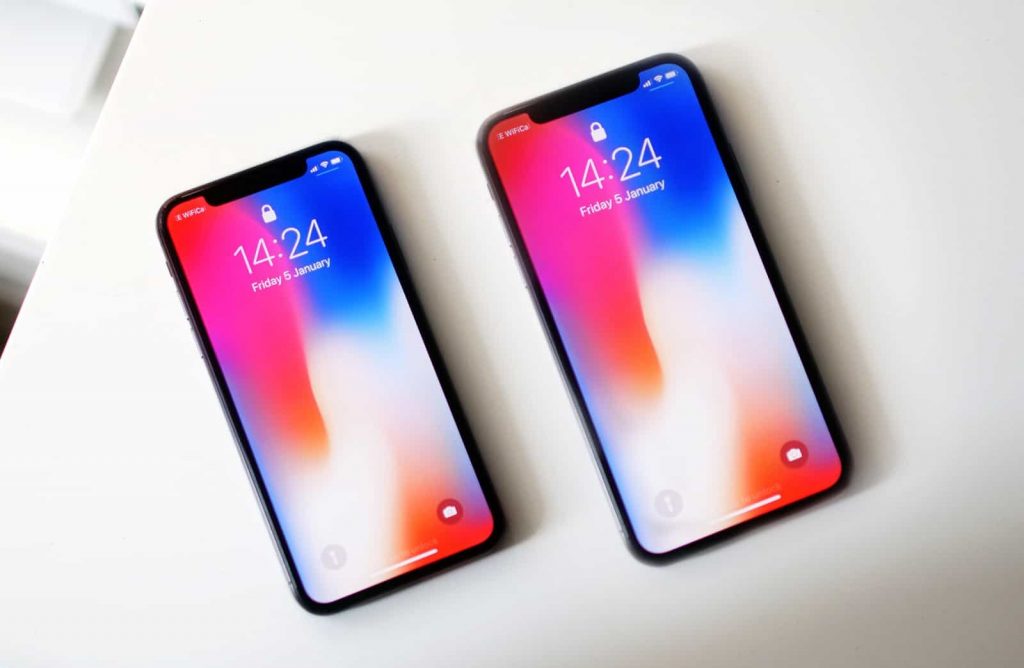 It looks like that Cupertino’s tech giant has finally realized that the idea of offering a flagship like iPhone X at a skyrocketing price was not good.

Where Apple is said to be reportedly working on at least three new iPhones for 2018 i.e. the next generation iPhone X, 6.5-inch OLED iPhone X Plus, and 6.1-inch LCD iPhone, a new report has shed light on what users might be spending for these devices.

RBC Capital Markets analyst Amit Daryanani has revealed that upcoming smartphones of Apple are going to get a price cut of at least $100 as compared to last year’s iPhone X, as reported on BGR. He wrote;

iPhone X sales have slowed significantly, as revealed in a series of supply chain reports. These low sales will reportedly compel Apple to decrease prices of its upcoming iPhones.

Meanwhile, another mid-range model iPhone SE 2 with an iPhone X-like design leaked in a new hands-on video and it appears that this smartphone will be launched earlier than other flagships.

MacRumors have developed a price chart for iPhone models in 2018 based on Daryanani’s research note, which is as follows;

Well, if the report appears to be true then it is certainly a sigh of relief for Apple fans as they have become wary of prices creeping higher every year.

“Silicon Valley” teases Facebook in the opening premiere of season 5