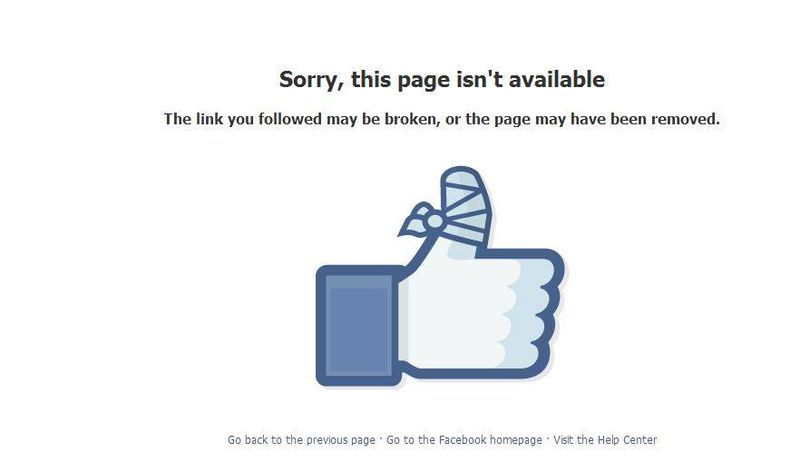 Facebook reveals in “Government Requests Report 2016” the requests governments made to access users’ accounts, which increased to about 27 percent in the first half of 2016 as compared to second half of 2015.

Facebook published a report from January 2016 to June 2016, with statistics of all countries including Pakistan. Pakistan Government made a total of 719 requests which shows a huge upswing as compared to same time last year when only 192 requests were made.

Pakistan Government made about 712 legal requests and 1015 account related requests. Out of which, Facebook took action against 65.45%. About 280 preservation requests were also made.

Facebook restricted the contents from about 25 Facebook pages based on legal requests from Pakistan Telecommunication Authority (PTA), which states,

“Based on legal requests from the Pakistan Telecom Authority, we restricted access to content for allegedly violating local laws prohibiting blasphemy, desecration of the national flag, and condemnation of the country’s independence.”

Globally, Facebook received 59,229 requests compared to 46,710 requests in the latter half of 2015. Facebook claims that it applies the rigorous approach in processing every government request and to protect information of people. Facebook scrutinizes every request for legal sufficiency and does not simply provide all users’ data to governments. It states

“We do not provide governments with “back doors” or direct access to people’s information. We’ll also keep working with partners in industry and civil society to push governments around the world to reform surveillance in a way that protects their citizens’ safety and security while respecting their rights and freedoms.”

Facebook regularly produces Government Requests Report in order to share the information about strict policies and rules with common people. This report provides the number of items restricted due to violations of local law in countries where the services of Facebook are provided. 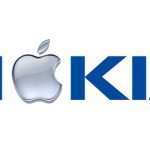 Nokia sues Apple for about 32 patent violations, in retribution to Apple’s lawsuit