3 Reasons Why You Should Absolutely Buy iPhone 11 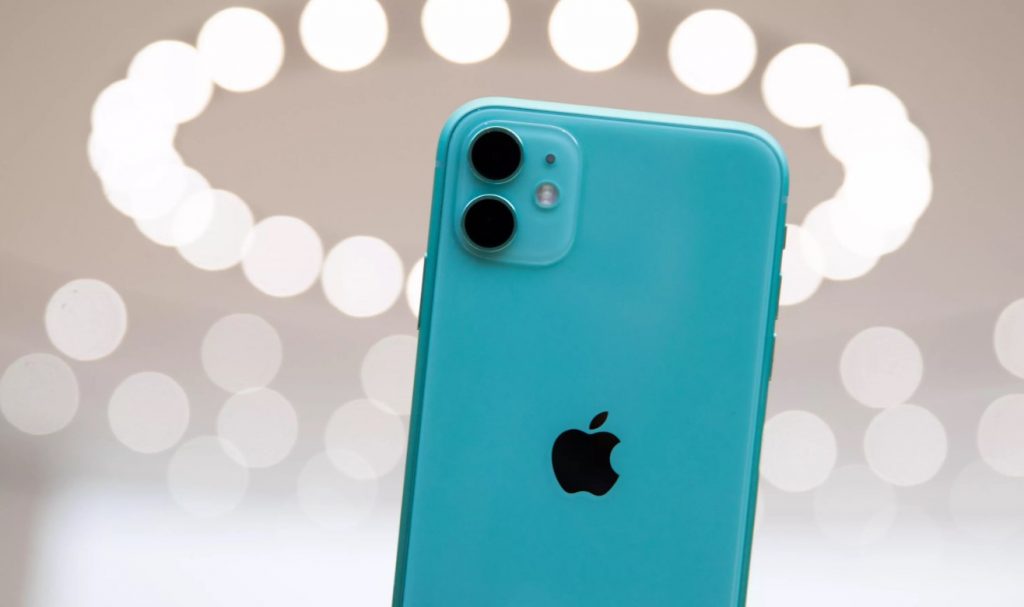 Apple held its “By Innovation Only” event on this recent Tuesday where the company presented its new line of iPhones to replace last year’s releases: iPhone XR, iPhone XS, and iPhone XS Max. The new iPhones will go on sale later this year.

Let’s discuss 3 reasons why the new iPhone 11 trio is a must buy, and if it is worth it: 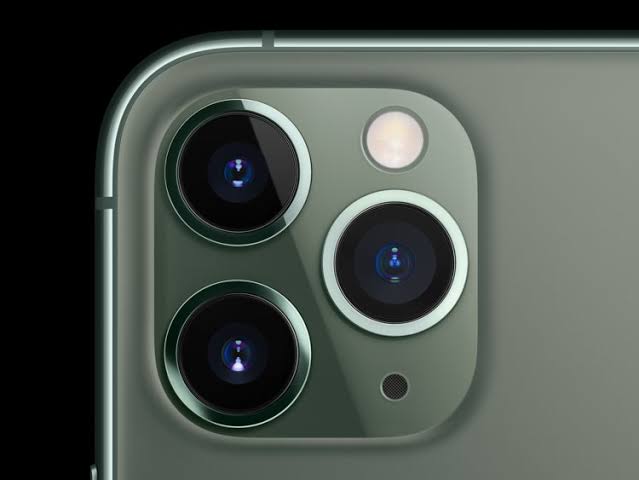 The new iPhone 11 comes with a dual lens system and an automatic night mode, which entails an Ultra-wide lens; meaning you can use the wide-angle lens to take shots and then switch to the ultra-wide lens to zoom out. The night mode triggers automatically taking vivid and drastically brighter pictures, Apple says that the burst shot feature is easy with optical image stabilization which is used to present an adjusted and stabilized photo.

With the above elaborated dual lens system for iPhone 11, the pro lineup also entails a TELEPHOTO LENS with a 55 mm focal length and Deep Fusion, the Deep Fusion feature will, at a time, take 9 pictures and join the premier part of each photo using different computational photography tools, to create the best conceivable picture.

Read also: 3 reasons why you shouldn’t buy the iPhone 11

Over 20% better performance compared to the previous generation 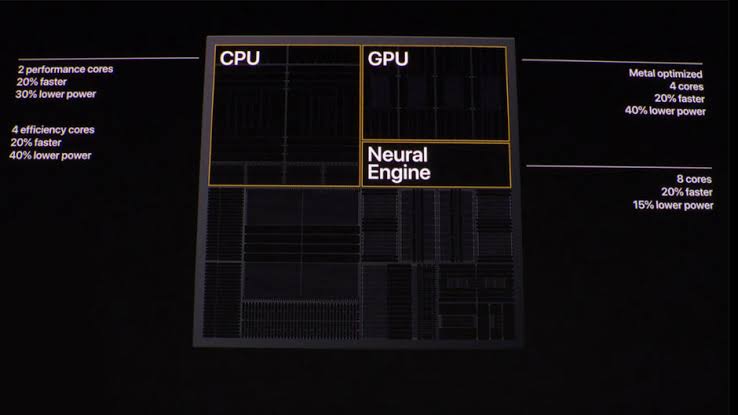 The new apple line up is powered by the A13 Bionic chip, unlike the last year’s trio which was powered by the A12 bionic chip. Apple mentioned that this new chip is 20 percent faster than its predecessor and comes with machine learning capabilities. The new A13 chip has also improved the Face ID where users can now unlock their phones at more angles than before.

Apple is calling this A13 bionic chip as the “*Fastest GPU and CPU in a smartphone*”. 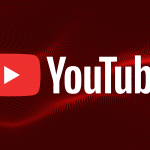