3 reasons why you shouldn’t buy the iPhone 11 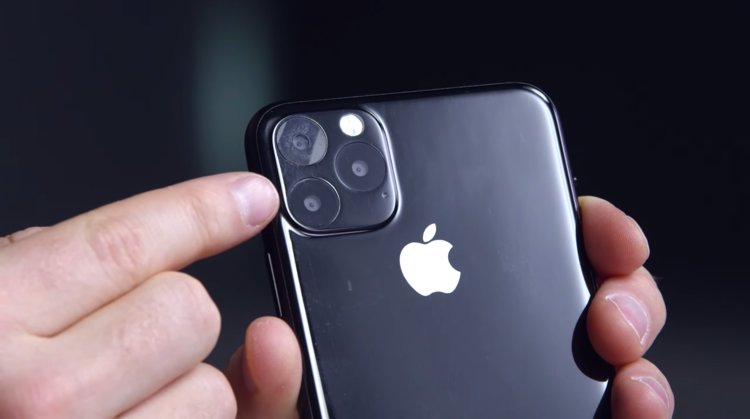 Unveiled in a typically glitzy launch ceremony at the Steve Jobs Theater in Cupertino, the iPhone 11 has gripped the attention of the world in a way that only an Apple product can. Priced at $699, it’s actually the first reasonably priced flagship device introduced by the consumer electronics giant since the iPhone 8, and that’s saying something. Moreover, a lot has been said about its powerful processor and impressive battery life; two features that are always appreciated.

However, if all the hype is getting to your head and you feel like this is going to be a grand investment indeed, you might want to think again. For all its charm and features, the iPhone 11 has a disappointing side that might make you regret ever considering it in the first place. Having said that, here are three reasons why you shouldn’t invest in an iPhone 11.

The display is not worth it

iPhone displays are typically gorgeous, but the one featured by the iPhone 11 has two main problems: it looks exactly like that of the iPhone XR (its predecessor), and it packs considerably thick bezels. Measuring in at 6.1-inches and featuring a similar resolution of 828 x 1792 pixels, the LCD display is not exactly impressive. Additionally, you can forget about experiencing more contrast, since it does not support the new Super Retina XDR technology.

Furthermore, even though the bezels are uniform, they are fairly thick, which is definitely going to be a deal-breaker for mots people. These issues seems much more significant when you realize that there are lower-priced phones in the market that feature a much better display; the $669 OnePlus 7 Pro not only features a higher resolution OLED display, but also has no bezels.

The camera design is absurd

The triple-camera setup at the back of the iPhone 11 is considerably boxy, which does not make for a particularly appealing design. This chunky design stands in sharp contrast to the smoother ones you may find on the Huawei P30 Pro or the Samsung Galaxy S10.

Surprisingly, however, that is not the biggest issue that people have with the design. As it happens, the weird triple-lens setup has managed to trigger trypophobia among a fair number of users. Defined as the “fear of clusters of small holes”, it’s no wonder that it has managed to induce such a reaction.

Those new camera’s trigger my trypophobia and it’s no joke ? #AppleEvent pic.twitter.com/qaaGfHR03j

USB-C is a no-show

One of the most undeniably frustrating things about iPhones is their stubborn decision to stick with the Lightning port, and the iPhone 11 is no different. The tiny 5W charger is still there, and users will once again have to invest in a different charger to experience decent charging speeds. Of course, this wouldn’t have been a problem if USB-C was here (it has been included in the Pro and Pro Max versions), but anyone looking to buy it will have to contend with a frustrating aspect of iPhone charging. 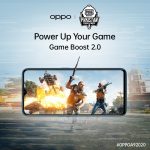