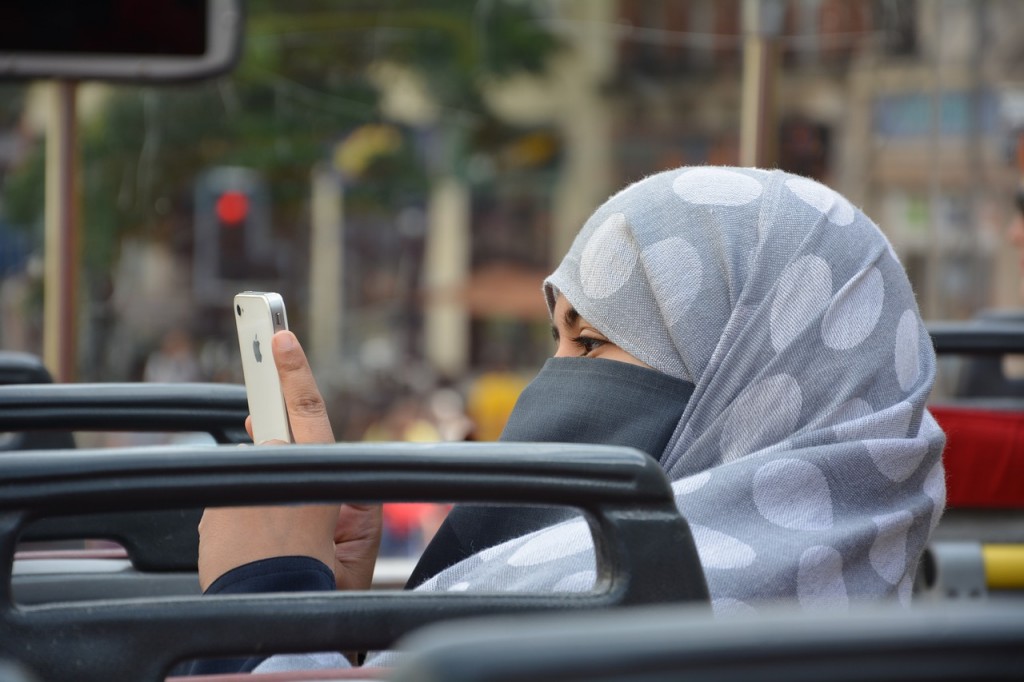 The recent data, as revealed by PTA, shows that although the 3G/4G subscriptions have increased over a month by 3.74%, the growth rate itself has declined in Pakistan. The latest statistics also show that the growth rate was second lowest in last 10 months.

From the data, which is updated on the monthly basis by the PTA, it has come to light that the transfer of users from 2G to 3G/4G and the new subscriptions to 3G/4G have taken the total number of subscribers to 29.74 Million. The figure showed a total increase of 3.4% and translated the figure by 1.07 Million, in the last month.

The rate is further expected to slow down amid the increased sales taxes which are being associated with the buying of new smartphones, as per the recent budget of FY 2016-17 as buying of mobile phones with high connectivity technology is a hurdle for Pakistani people.

Another factor which might be responsible for slowing down of growth rate could be the non-localisation of content on the internet. The accessibility to the internet has improved but the localisation of internet content also needs to be increased which can increase the effectiveness of internet for Pakistani people by manifolds.

It might be noted that the Pakistan experienced a massive influx of people shifting to new cutting edge connectivity technologies following the 3G/4G auction a couple of years back.

Pakistan registered 5,626 new companies in the past 11 months