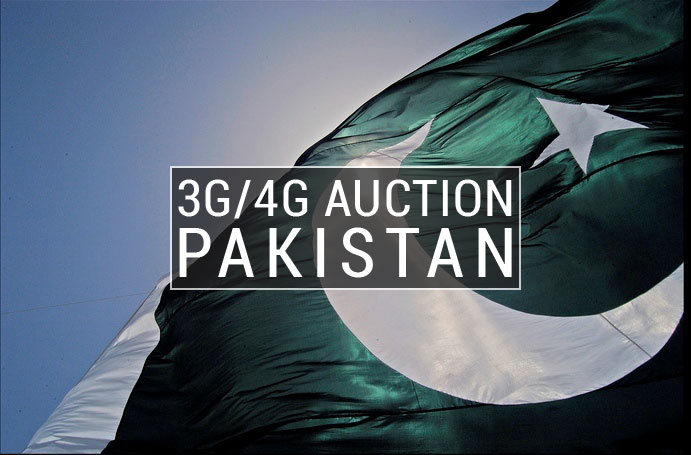 The long-awaited auction of Next Generation Mobile Services (NGMS) hosted by Pakistan Telecommunication Authority (PTA) has finally concluded. The auction was held online with the telecom operators sending in bids using the secure portal provided by PTA, but an event was also set up by PTA at Marriott Hotel, Islamabad to cover the historic milestone in Pakistan’s ICT history.

The auction for 3G licenses was concluded in 8 rounds, each separated by 45 minutes or less, where telcos submitted the bids for their desired lots of spectrums. 4 Lots of licenses were up for the auction consisting of a total of 30 MHz in 2100 MHz band and 20 MHz in 1800 MHz band:

All four participating telecom operators (Telenoe, Ufone, Mobilink and Zong) auctioned for 3G licenses, and all four spectrums up for sale were eventually sold. Ufone originally submitted the bid for 15 MHz while Telenor, Zong and Mobilink submitted their respective bids for 10 MHz each.

On the other hand, only Zong and Ufone showed interest in the 4G licenses, but since Ufone failed to win the 10 MHz 3G band, it was allotted a 5 MHz 3G spectrum only. Zong, however, having won the 10 MHz spectrum originally, won the 4G spectrum as well. Here are the final results:

Adding the base-price of 4G spectrum ($210 million) to the result of 3G spectrums auction, the total becomes:

The final sum is less that PTA’s expectation of $1.322 billion which would have resulted had both of the 4G licenses gotten sold. To the disappointment of many subscribers, Warid did not take part in the auction process.

National ministers, Ms. Anusha Rehman and Mr. Ishaq Dar delivered keynotes at the event’s end and congratulated all involved individuals for contributing in making the auction a success. Chairman PTA claimed that the sole remaining 4G license will also be sold within a month. It is likely that Ufone will win the remaining 4G license, as it is the only telco that showed interest in 4G license besides Zong.

The 3G/4G licenses auction, after hitting countless hitches and obstructions, has finally completed and the users of the winning telecom operators can expect to start experiencing the next-gen mobile services on their smartphones by the end of this year for the most part of the country. 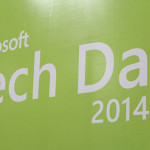