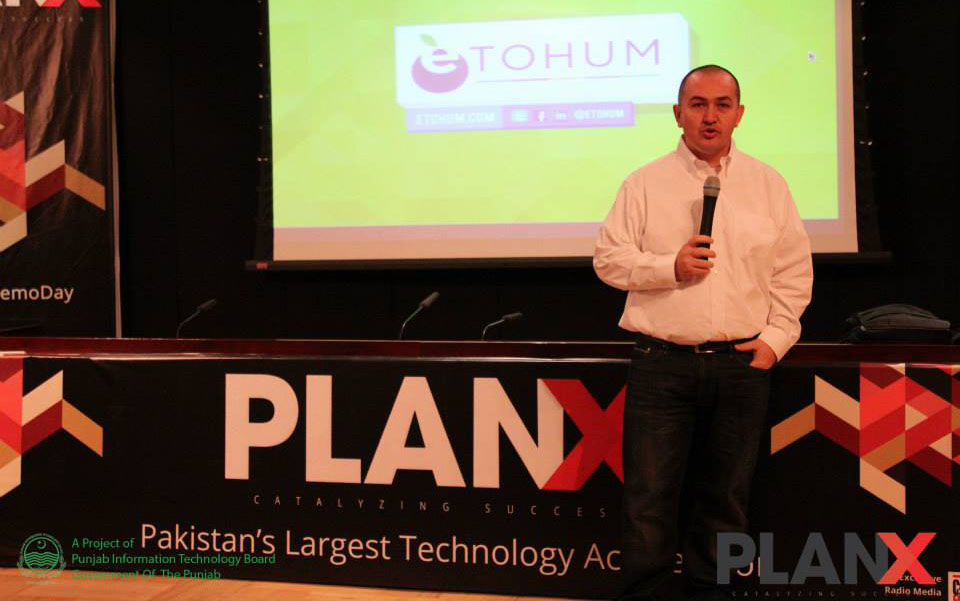 Burak Buyukdemir, a well-known figure in Asian and European entrepreneurial ecosystem, recently attended the Demo Day hosted by PlanX in Lahore, Pakistan. Mr. Buyukdemir, being the founding partner of Etohum—an acceleration program based in Turkey, was one of the main speakers at the Demo Day, and gave a talk on his views regarding Pakistani entrepreneurship culture.

Here are the 5 key takeaways from his talk that we feel will be helpful for local investors and entrepreneurs in the realization of Pakistani entrepreneurial ecosystem’s dream.

1. Constant Fostering, alongside Patience, is the Key for a Country’s Entrepreneurial Boom

Mr. Buyukdemir, while recounting the tale of Etohum’s founding 7 years ago, stated that the entrepreneurial culture in a country or region does not grow in one day. It takes its time; one just have to sow the seeds, nurture them, and watch them grow in the years to come.

“What we can do is to create a mindset for startups here in the region. We need to promote the culture, bring stakeholders under one roof and work together for the cause,” he stated.

2. Be Original; Pakistan is Not the Same as Silicon Valley

One of the points Mr. Buyukdemir raised was to focus on originality in regards to the country’s present culture and norms. “Don’t go for copying Silicon Valley,” he stressed. “It’s a different place with a different mindset. You can’t create culture by fancy pictures, colorful chairs and cool offices.”

3. Show the Results, and Investors Will Come

On investments front, Mr. Buyukdemir shared with the audience the origins of Etohum’s operating plans. He said that in order to start, Etohum had a group of investors who actively invested in startups, and then other investors joined them after recognizing the ROI. Since somebody had to be the flag bearer, take the plunge and be the first one to start, they began with 20 investors – today they have more than 500 of them on-board.

He mentioned that Etohum organized more than 200 events, both small- and large-scale, in just one year at Turkey to maximize the reach and help startups with visibility.

See also: 6 Pakistani Ventures That Got Funded in 2014

Etohum has also seen some excellent exits and success stories. Initially there were more e-commerce startups since one can start generating revenue in early stages there, but now less than 10% of the applications Etohum receives are related to e-commerce. Getting traction for acceleration stage of startups was also a problem for Mr. Buyukdemir’s company in the early stages, but they education the audience and now they get thousands of applications in every cycle.

Talking about the potential possessed by Pakistani startups and entrepreneurs, he said that apart from talent, Pakistan also enjoys a great geographical location. Investors from all over the world, especially Europe and the US, are deeply interested in investing here. Etohum itself provided angel investment for BookMe.pk , a Pakistani startup that aims to revolutionize the online ticketing market.

It is now up to local entrepreneurs to prove their mettle before they can hope to enjoy the full benefits a rich entrepreneurial ecosystem has to offer. 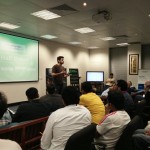