PlanX hosted one-of-a-kind event by the name of Demo Day on March 26th, where startups and entrepreneurs from all over the country were invited to showcase their products. At the event, we saw a diverse range of startups varying in ideas and their execution: from dress designers’ portals to vehicle management services, and from car-pooling solutions to holiday planners were present at the Demo Day to attract potential customers and investors. 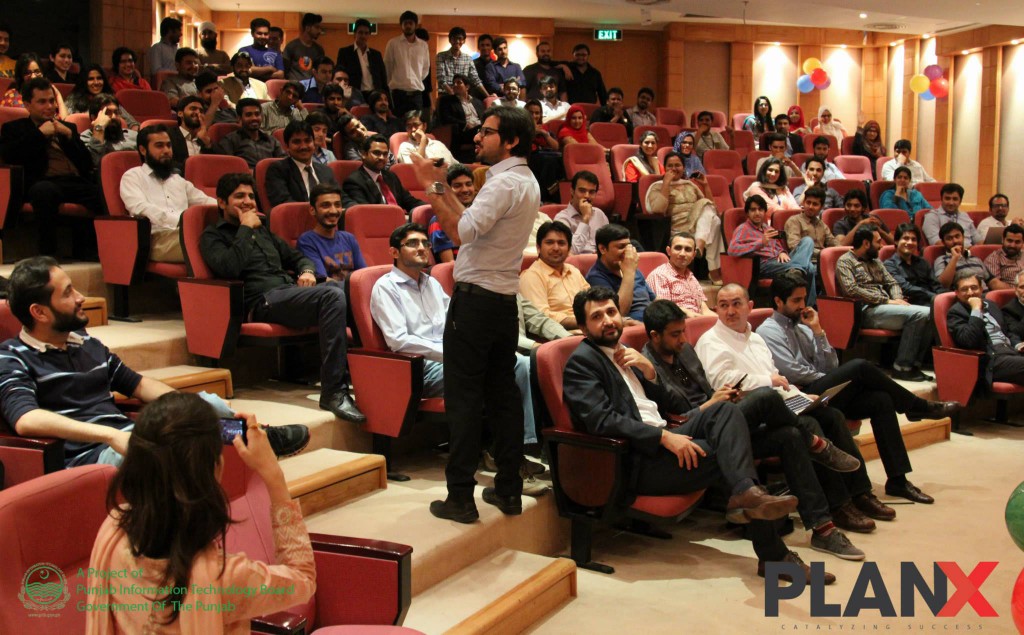 Nabeel A. Qadeer, Joint Director—Entrepreneurship & Enterprise Development at PITB, while talking to TechJuice said: “It was my brainchild and the way my team has executed this is very remarkable. We will do it again and next time it will be bigger and better.”

He further added: “The idea behind organizing such an event is to gather all the startups under one umbrella, we want to give equal respect to all startups irrespective of where they belong and where they are incubated right now.”

Nabeel also hinted about a government-backed VC fund – which has been making rounds in the local tech scene for the past few days – but refused to give more details about it as it will be properly announced once the dealings have been finalized. 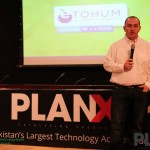