5 Punjab Cities to get 200 wifi hotspots 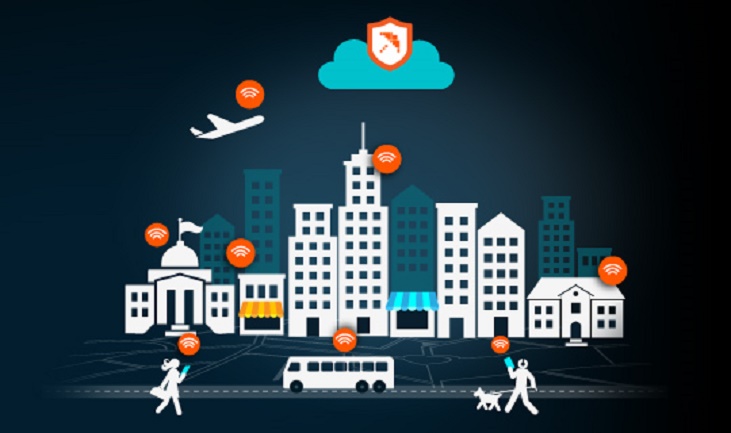 5 major cities of Punjab will get free wifi facilities at 200 different locations. The cities include Lahore, Rawalpindi, Faisalabad, Multan and Bahawalpur.

These wifi hotspots will be available at different locations including bus stops, train, or other spots of public interest. The announcement was made at an inauguration ceremony in Arfa Software Technology Park. Chief Minister Shehbaz Sharif spoke at the event.

He mentioned that government is also providing technology equipped laboratories in 5,000 schools. Additionally, 50,000 tablets are being distributed to students.

“Users will be authenticated by their ID and mobile numbers, after which they will receive a code via SMS to connect to the internet. We will avoid data hogging by making the internet subscription time barred and are still deciding the exact duration of the subscription as well as which websites will be accessible through this Wi-Fi.

We will only keep time and location logs so we are able to check them in case of any terrorist activities. But browsing history and user data will not be saved or stored.”