5 Reasons QMobile should be your next phone 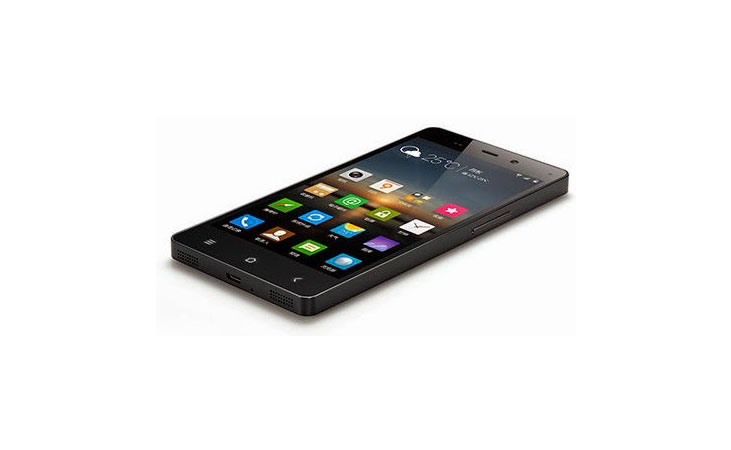 If you have a pool of pounds to spare, then you are more than welcome to go for the latest Samsung, HTC or Nokia, but if you are really looking for value for your hard earned money, then do give a visit to one of the service centers of QMobile, I am sure you won’t come out without buying one for yourself. I know I didn’t.

Your friends are talking about the new Viber update with cool stickers or the fight on the group chat on Whatsapp, or are just busy playing the new Angry Birds version on their Smart Phones. Been there? Well, I for one have been there. Being an undergrad in one of the top institutes of Karachi, I could not help seeing getting surrounded, rather too quickly, by smart phones. Some with the already bitten Apple, while some with the colorful Samsung, and some with the Desire (HTC i.e.), the university foyer was soon getting filled up with selfies.

Now being an undergrad, it was a bit crunchy to manage funds and to take some out for buying one of the smart phones available, with the cheapest (at that time) being around Rs. 13k. But the urge to jump on to the bandwagon and explore the world of thousands of Android Applications was increasing as I continued saving vigorously. But after a few months time, I still didn’t have much to buy the latest (read cheapest) smartphone in the market with usable, quality features. I was never a fan of second hand phones, and was not willing to take a risk with smart phones. The new session at the university was about to begin after summers, and I was still lingering with my worn out Nokia 3110c.

In the third quarter of 2012, QMobile, Pakistan’s first mobile phone company, introduced the affordable, entry-level smart phone series by the name of Noir, with Noir A2 being the very first of the models introduced in the market. Equipped with a 1-Ghz processor, 3.5in capacitive LCD touch screen, dual SIM, operating on Android 2.3 (Ginger Bread), it was the only entry level smart phone capable of Skype video chat, with a front-facing VGA camera and Wi-Fi.

Now, it has been a couple of years since I have been using Android, all thanks to QMobile. It allowed me to explore thousands of free apps, online and offline Maps, IM on the go, and I can finally start taking Selfies! It’s a universe you would love to get lost into. I personally preferred buying Samsung or HTC, but since QMobile was the only brand giving me a chance to explore the Android Universe, I have now become their loyal customer. Not to be taken as an affiliation, but being a loyal customer, I believe it’s my job to at least let you know some of the reasons why QMobile should be your next smart phone brand.

QMobile is mostly labeled as cheap. But I would rather call them inexpensive. With prices ranging from 6.5k to 35k and features almost identical to other expensive brands available in the market, it’s a safe bet. It has everything for everyone and at affordable prices with valid warranty claims across the country. And someone like me, who wants to buy a smartphone for the first time, QMobile is the best
and the affordable choice. Plus, nobody markets their products in Pakistan the way QMobile does. So, you won’t mind flaunting your phone the next time the urge pops up, because Kareena K. also used the same phone. Best Choice: The Noir 120. Equipped with a 1 GHz dual-core processor, 512mb RAM, 4″ WVGA display, and a 5mp camera at the back for just Rs. 9.2k. Not enough? Well, the phone is plugged by Shahid Afridi. Hard to resist now.

In case your phone malfunctions, you break the screen by doing a drop test or you just forget to take out the phone before jumping in the pool. Not to worry if you’re a QMobile customer. Send it to any of the 40+ service centers around the country and your phone will be checked upon and sent back to you with the needed repairs. One of my colleagues got his phone replaced with a new one after the older one malfunctioned within 3 months. The new one is still working perfectly fine.

You travel by public transport, work in a not-so-safe locality or you are just a chatter box and want simple phones with long lasting batteries. Again, QMobiles should be your choice. With prices starting from Rs. 1.6k, and basic features with some add-ons available in almost all the models, it’s a safe call.

One of the major attractions towards QMobile is its long lasting battery time. I have been using my phone for almost 2 years now and I still don’t have any issue with the battery backup. I charge mine in 2 days time and With Wi-Fi, games, calls and texts, I believe it’s really an awesome purchase.

5. Quality and value for money

I admit, it’s not exactly same as a Galaxy S5, HTC M8 or Lumia 1020. But, can you get the classy features offered in the price range which not only looks affordable but feels light on the pocket economically as well? Can you? I’ll assume a unanimous “NO!” With the maximum price of a Noir series phone being half of what a S5 would cost, it’s not a bad call at all. Besides, from a developer’s point of view, you won’t mind rooting and experimenting with your QMobile at all.

These are just a few of the many reasons I can give to let you know why QMobile should be your next phone. If you have a pool of pounds to spare, then you are more than welcome to go for the latest Samsung or HTC or Nokia, but if you are really looking for value for your hard earned money, then do give a visit to one of the service centers of QMobile, I am sure you won’t come out without buying one
for yourself. I know I didn’t. 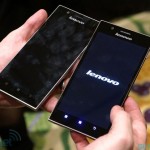