50 Cent the popular rapper is the new Bitcoin millionaire 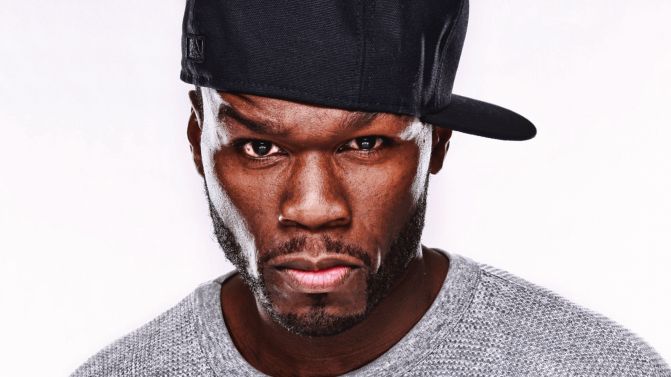 The new addition to Bitcoin millionaires is your favorite rapper 50 Cent.

Bitcoin’s hype has turned the whole world into wonderland. By the passage of time, new revelations are surfacing, hinting towards the people who missed the opportunity of earning millions from Bitcoin, like the guy who lost 7,500 Bitcoins which would have been worth around 80M dollars today. However, Bitcoin has brought good luck to many people, and most recent amongst them is 50 Cent a popular American rapper.

Back in 2014, 50 Cent allowed people to buy his album “Animal Ambition” using Bitcoin. Afterwards, he might have forgotten about his account which remained unused for years. Recently he discovered that he’s now a Bitcoin millionaire, as he has $7 million to $8.5 million worth of Bitcoins (fluctuation in price) in his wallet, as first reported by TMZ.

When 50 Cent earned Bitcoins, a single bitcoin was worth only $662 at that time, his fans could pick up the album for a fraction of that. He earned around $400,000 of Bitcoin at that time. As the value of Bitcoin has seen a surge, the price of the cryptocurrency reached as high as $17,000 last month, dropped as low as $10,000 in recent weeks, an is now trading around $11,200 as of writing. Bitcoins remained untouched in his account for years, hence 50 Cent’s earnings are now worth around $8 million, due to the current fluctuating bitcoin valuation.

50 Cent has confirmed his wallet on Twitter and Instagram, saying, “Not bad for a kid from South Side, I’m so proud of me.”

A little bitcoin anyone? LOL. l know l make you sick but excuse me…I’m getting to the bag ? #denofthieves pic.twitter.com/DCJu2thDr9 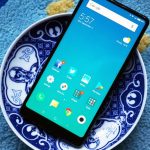