The guy who lost 7,500 Bitcoins would have been worth over 80M dollars today 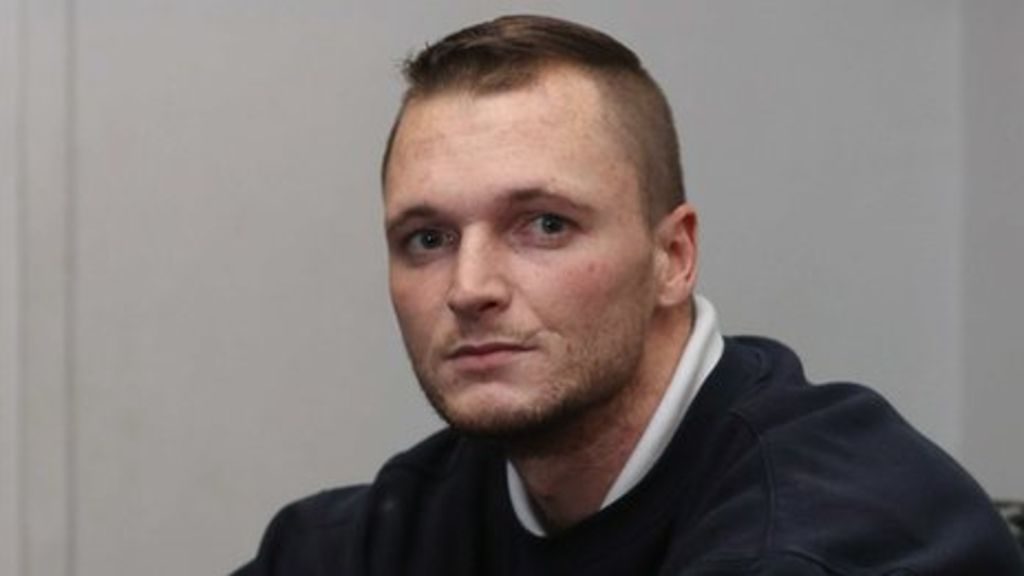 All thanks to the media hype and mainstream adoption and interest of people, Bitcoin price has crossed historical 10,000 dollars mark. But still there is no stopping there, the price is increasing every minute and experts are claiming ‘What goes up must come down’. Bitcoin value will come down and will get a negative market correction too.

Amidst all these Bitcoin news, we can’t stop thinking about some interesting Bitcoin-related real stories. You might now know that the first real-world transaction of Bitcoin happened back in 2010 when a programmer named Laszlo Hanyecz paid 10,000 Bitcoins for two pizzas.

If back in 2010, there was this much awareness around Bitcoins and what its value would be in the near future. Laszlo might have preferred buying the Pizza with real cash.

James Howells from Wales, UK is another story of bad luck. Whenever lady luck is not on your side, you can’t do anything to beat the odds. Back in 2009, James was heavily involved in Bitcoin Minning and had over 7,500 Bitcoins in his hard drive. By mistake, he spilled lemonade on his laptop which had the wallet and coins. The drive although stopped working but remained with James for almost 3 years. Then in 2013, he decided to get rid of the junk and threw away the drive along with other stuff. A few months later, the media frenzy around Bitcoin started and the price of Bitcoin started to rise high, this is when James realized that he has made a mistake and should find out the hard drive or see if he has a backup.

Unfortunately, neither did he find the hard drive nor any backup. To put things in perspective, James would have been worth over 80M dollars today. This is one of the many stories out on the internet on how Bitcoins are lost. According to a recent report, over $30 billion worth of Bitcoins lost forever. 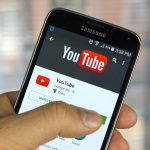 How to watch videos on YouTube which are blocked for your country?