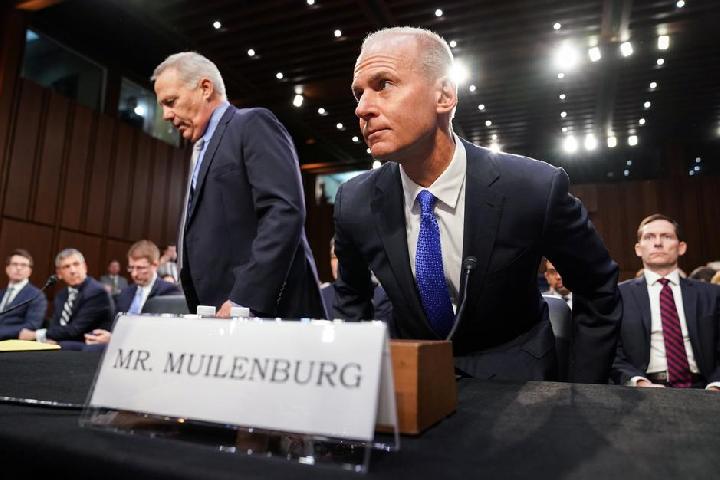 Boeing, the world’s largest aerospace company has fired its current CEO Dennis Muilenburg. Boeing’s’ board of directors arranged the meeting on the night of Sunday where Muilenburg was asked for immediate resignation. The aerospace giant came forward with a statement saying:

“The board of directors decided that a change in leadership was necessary to restore confidence in the company moving forward as it works to repair relationships with customers, regulators, and all other stakeholders.”

The global confidence of Boeing has crumbled when two of the 737 Max Jetliner airplane crashed in Indonesia (November 2018) and Ethiopia (March 2019) just five months apart. Almost 347 people were killed in the plane crash. An automated stall-prevention system is known as MCAS is said to have played a role in the crashing. These two crashes led to various investigations including a federal criminal probe about the development of airplanes and certification by the FAA (Federal Administration Aviation).

Just a few weeks ago in an interview with CBS Dennis Muilenburg was adamant that he is the right person for leading Boeing Company. Muilenburg was replaced by the current chairperson of the company; Dave Calhoun. The new CEO will come into action by the 13th of January next year. Regaining the trust of passengers, for now, is the utmost priority of Calhoun. The Company’s latest interim chairman said: “Calhoun has the deep industry experience and a proven track record of strong leadership.”

The company manufactured a rocket that had a mission of heading toward the international space station that failed due to a system glitch. Boeing’s shares faced a drop down of 20 percent since the 737 crash. The shares have however risen nearly 4 percent after the announcement of the changes. 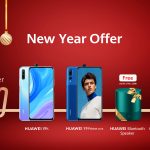