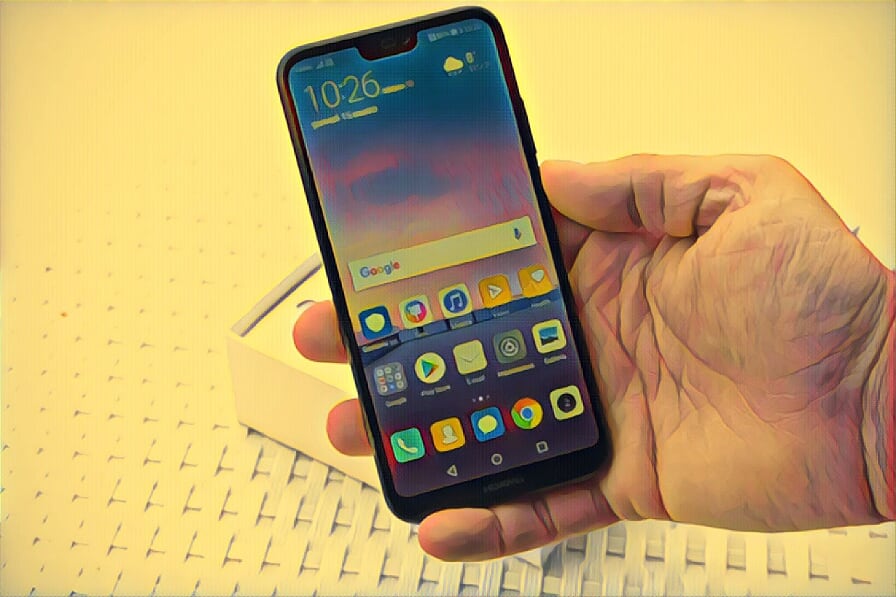 Huawei is known for producing smartphones to match requirements of several segments. Their recent P20 series has taken the entire industry by storm. The P20 series includes the P20 Pro, whose triple-camera impressed consumers upon launch and which comfortably satisfies the criteria of being a high-range/flagship smartphone. But the P20 Pro costs Rs.99,999, which is out of range for most Pakistani consumers so I’m here to review the Pro’s cheaper sibling, the P20 Lite, which costs a mere Rs.35,999.

The P20 Lite has good features and bad features. Some of these have managed to impress consumers beyond words while the rest have disappointed them. This is what I liked about the P20 Lite: 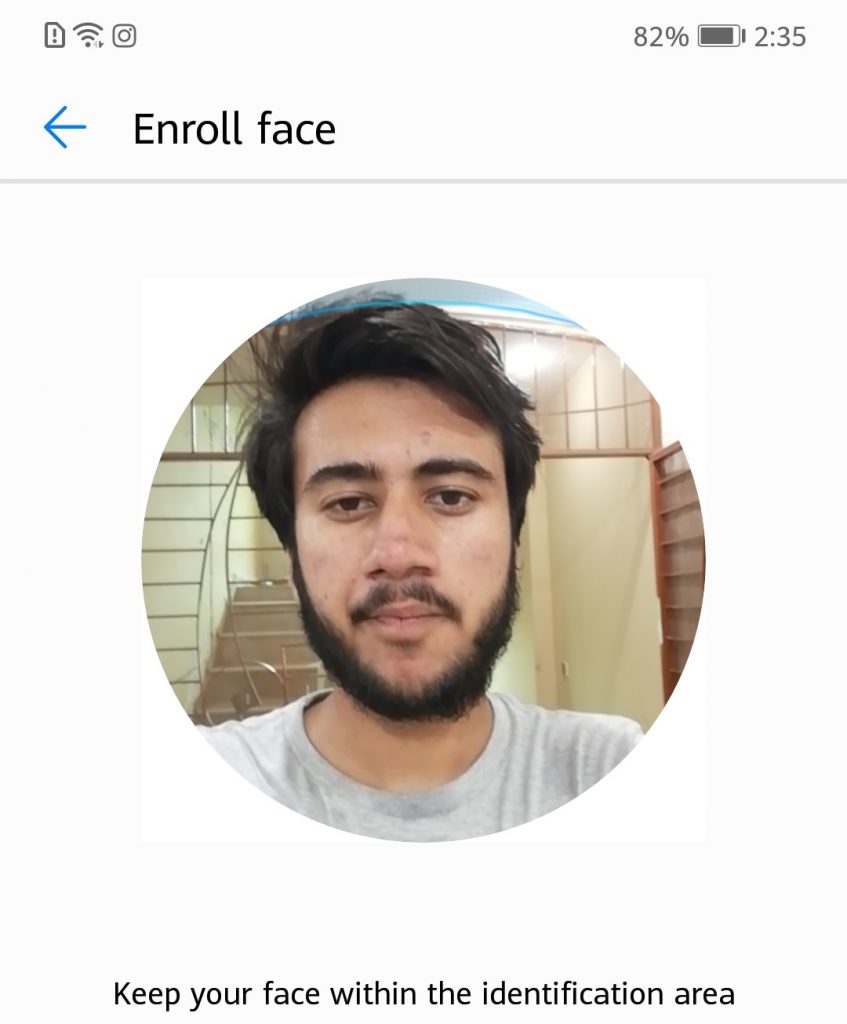 Once it’s been set up, you’re presented with a neat little option of “Pick up the device to wake up”. Whenever you hold up the phone in your hand or pick it up from, say a table, the screen gets automatically activated. Alternatively, you can press the Power button situated on the right side of the phone to wake the device up. When done, simply hold the phone up to your face and let the face unlock do its magic.

It takes less than a second for the phone to unlock using facial recognition.

In most instances, I didn’t even have to wait for the phone’s screen to light up (courtesy of the pick up device to wake up feature). One more thing I particularly liked about the P20 Lite’s face unlock is its ability to take you directly to the phone’s home screen after it gets unlocked. I compared Apple’s iPhone X and the P20 Lite’s expensive brother, the P20 Pro before and this was one of the main let downs in the iPhone X. I.e. I had to swipe the screen after the phone got unlocked using Face ID. In this department, Huawei has managed to win my heart once again.

While we’re on the fingerprint sensor, the location of the sensor is amazing. Placed conveniently above the mid but below the top of the phone, I faced absolutely no difficulty in getting my finger up to the sensor. This is usually not the case as you often have to stretch your fingers to a significant extent in order to get to the sensor, so kudos Huawei.

Huawei has managed to instill the iPhone X feel in the P20 series. I can’t count the number of people who had to look at the P20 Lite closely in order to tell it apart from the iPhone X. The front of the phone is dominated by the display (detailed below) and side by side, by the notch. If it wasn’t obvious, ignoring the notch is really, really hard when the screen is turned off. The top of the display is overpowered by the notch, which houses the front camera along with the earpiece. There is a thin line of bezels on the bottom of the phone, which is neatly topped with the branding of Huawei. The phone’s sides have a really, really narrow line of bezels on the sides, which give the phone a really nice look overall. 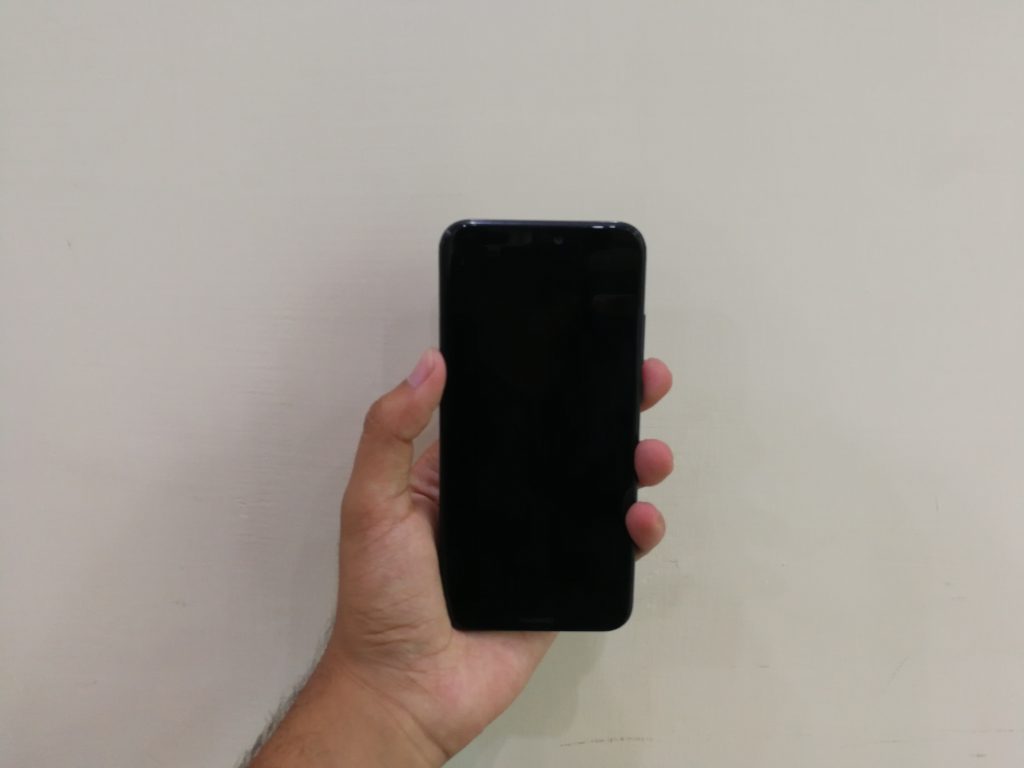 This is probably one of the best things about the P20 Lite. It’s really, really light! Holding the phone is literally like a breeze, you hardly feel the phone is in your palm. This is further amplified by the smooth feel the glass back delivers (although I’m not a fan of the back overall). In terms of numbers, the phone weighs 145 grams, which is much lower than the standard weight carried by smartphones nowadays.

4. Camera performance is good when given plenty of

The P20 Lite, being the “Lite” variant doesn’t have the best of cameras but I found it to be surprisingly good when given lots of light and exposure. The bokeh effect (which can be enabled from the camera’s portrait mode) functions just as well as on other Huawei models. Here are a few samples: 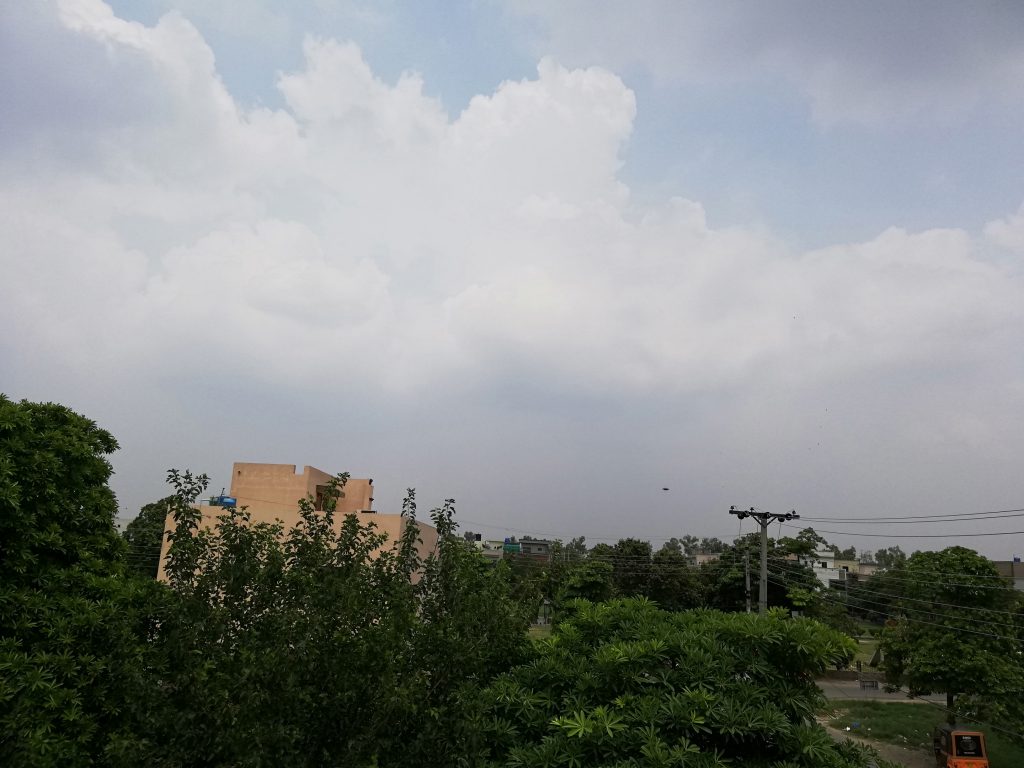 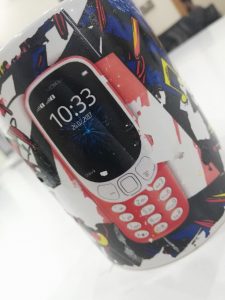 Honestly, I’m shocked at myself for listing this but after using phones that don’t have a headphone jack, I’ve come to value it a lot. I don’t think I can list reasons why this is a factor in me liking the P20 Lite but frankly, it feels really good to plug in my earphones directly into the phone instead of in an adapter.

I don’t think I can stress on this enough: Fast charge is a MUST nowadays. The P20 Lite manages to gain up to 45% charge within half an hour (i.e. from zero to forty-five), which is a great feature to have to be honest. In my daily routine, I hardly ever get to dedicate time to charge my phone and mostly I just have to plug my phone in before I leave as a precaution against my phone dying while I’m out. After all, I don’t like the idea of carrying a power bank, so it’s really important that my phone is charged every time I leave my home. In this regard, the P20 Lite has been a good companion and manages to gain a significant amount of charge in a short period.

Just like other phones from the brand, the P20 Lite has a splendid battery life.

My phone is mostly near the 50% mark, which might sound like a low percentage but it actually manages to power through at least 7 hours. When my phone is fully charged (although that is really rare), the battery runs through the entire day before I have to put it to charge.

The price tag of Rs.35,999 makes the phone accessible for almost everyone in the Pakistani consumer market. Considering new phones in the market, i.e. “dabba pack” phones, the P20 Lite is probably one of the best options in this range. Come a bit down and you’ll find Huawei’s Mate 10 Lite. Alternatively, go up by a few thousand rupees and you’ll get the Vivo V9.

It isn’t all good though. In some aspects, the P20 Lite fails to deliver and thus, here are things I did not like about it:

While the P20 Lite carries the standard Android interface paired with Huawei’s EMUI 8.0, the phone is ridiculously slow. In most Androids, you’d hear that the phone gets slow after a usage period of a month or so but sadly, the P20 Lite started showing signs of processor downfall a day after I got it! Switching between apps is easy thanks to the virtual navigation keys but they are not responsive. 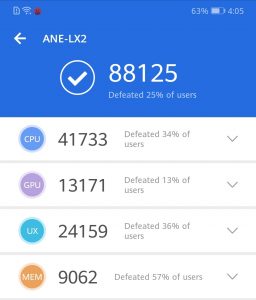 You have to press the “back” key at least twice for it to function when you’re running Snapchat and Instagram simultaneously and don’t even ask me about the home button. I was playing music through the Soundcloud application while using the Messenger chat heads feature to talk with one of my friends when I committed the crime of pressing the home button: the phone stopped responding while the music kept on playing. In these instances, you feel like throwing your phone across the room and saying, “Seriously?”

I understand (and respect) the fact that the phone is a “Lite” variant but to be honest, I feel like you can get better options in other mobiles for a fraction of the price.

2. The glass back is too slippery

While the P20 Lite’s back looks gorgeous when you look at it, it doesn’t feel that way when you have the phone in your hand. Courtesy of the glass back, the phone kept on slipping from my hand. While this might sound like something easy to deal with, it isn’t. Just imagine the shock you receive when you’re using your phone while walking and all of a sudden the phone slips out of your hand and falls screen first onto the ground?! Imagine the utter shock you’d have to go through seeing your pretty new phone’s shiny back all cracked up, God. For individuals who are students, situations are these are the ones which lead to you procrastinating your mind off over what your parents will say to you.

My experience with Huawei’s cameras has been generally good in the past but now, I’m utterly disappointed. The camera’s performance in low-light is absolutely pathetic and hardly manages to capture a clear image when you’re in dimly-lit rooms. I tried using Snapchat while I was in a cafe and I failed miserably. The camera glitched terribly and indefinitely I ended up getting embarrassed in front of my friends.

As stated at the start, the P20 Lite has its ups and its downs. The phone’s biometric features have managed to impress me whereas the glass back being prone to slipping has put me in a confused thought process. All in all though, I feel like the phone gives a significant bang for your buck. Some phones like Huawei’s own Honor 9 might be a strong competitor of the P20 Lite, but regardless of that the P20 Lite has managed to fulfill my basic requirements and demands.

I recommend this phone to everyone. So, will you be buying the P20 Lite? 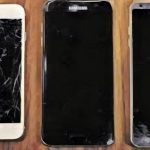 These are the top 10 smartphone brands with the highest failure rates, Samsung tops the list