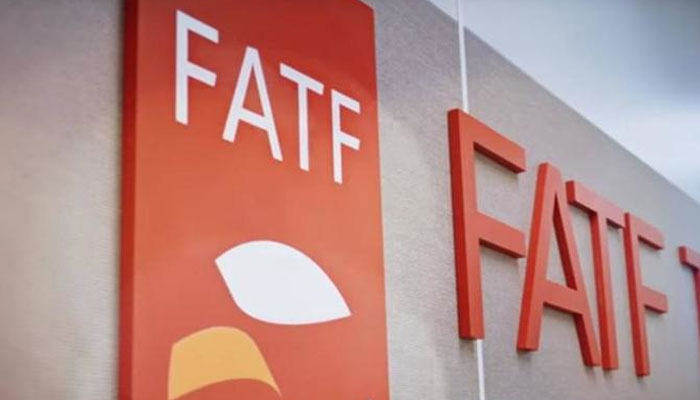 A 15-member team of the Financial Action Task Force(FATF) held a five-day visit to Islamabad and they seemed confident while departing the hopes of Pakistan leaving the grey list now are higher than ever. The Financial Action Task Force (FATF) is an inter-governmental body decision-making body that acts as the global money laundering and terrorist financing watchdog and urges countries that have higher terrorist activity arising from them to take suitable actions to overcome the threats of terrorism.

Official sources confirmed that the FATF team stayed in the country from August 29 to September 2 and left with positive remarks and the overall visit and onsite team’s findings would allow Pakistan to stop money laundering and terror financing. The visit was entirely kept away from any attention and was revealed after the delegation went back. Still, the in-depth consequences of the visit have not been disclosed and the results of the visit would be discussed and reviewed in the next meeting of the FATF, scheduled in Paris in October.

A 34-point plan of action must have been met by Pakistan to be removed from the grey list agreed to send its team for the verification of those steps in June. Pakistan was placed on the grey list by FATF in June 2018 for deficiencies in its system to curb money laundering and terror financing. It was first given a 27-point action plan and later another 7-point plan to comply with the FATF’s standards.

Now that Pakistan is likely to be removed from the grey list, tourism and international investing would get benefit from it. The overall image of Pakistan will be improved and will open a lot of doors for the people of Pakistan in terms of excelling in all fields of growth. 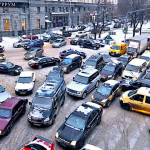