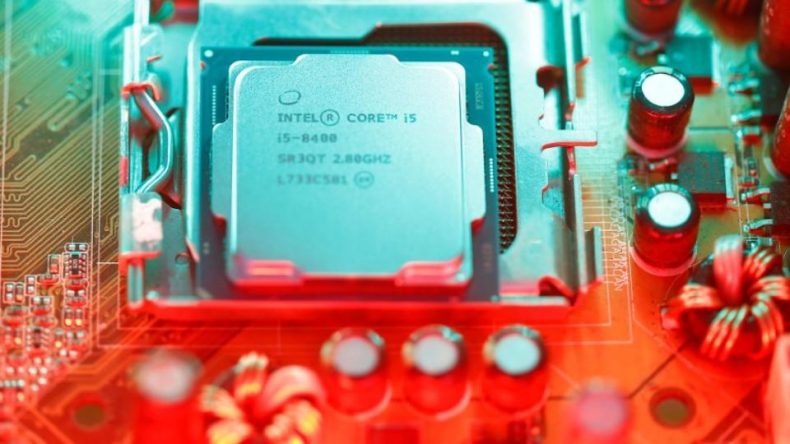 One of the leading chipset companies in the world, Intel has been in the news over a new security flaw discovered in its chips called “Foreshadow”.

This new security flaw in the Intel chips can enable hackers to extract information from apparently secure virtual vaults in Intel Chips.

Intel said that software updates are available already and it does not seem like anyone had taken advantage of the “Foreshadow” vulnerability.

The flaw was discovered by two teams. One from KU Leuven University in Belgium and the other one by experts at University of Michigan and University of Adelaide as reported by Financial Times.

The group further explained that using Foreshadow, a cybercriminal could access everything in chip’s memory from sensitive data to passwords to access the long-term memory. An attacker could copy the sensitive data in a secure enclave and then access it.

This latest vulnerability in Intel Chips comes after the troubling flaws, “Meltdown” and “Spectre” that were exposed in the computer chips earlier this year.

“If used for malicious purposes, this class of vulnerability has the potential to improperly infer data values from multiple types of computing devices,” Intel stated on its website.

The company’s popular products, Core and Xeon processors were amongst the affected products. The company stated,

“Intel has worked with operating system vendors, equipment manufacturers, and other ecosystem partners to develop platform firmware and software updates that can help protect systems from these methods.”

Before the details of the flaw were made public, the company created its fix by disabling some of the features in its chips that could make the chips vulnerable to attack and coordinated its response with the researchers.

Intel’s stock was also observed to be marginally down in the late hours of Tuesday.

previous
Motorola P30 is another iPhone X powered by Android, a leak reveals
random
next
India to launch its first human spaceflight in 2022
Trending Posts