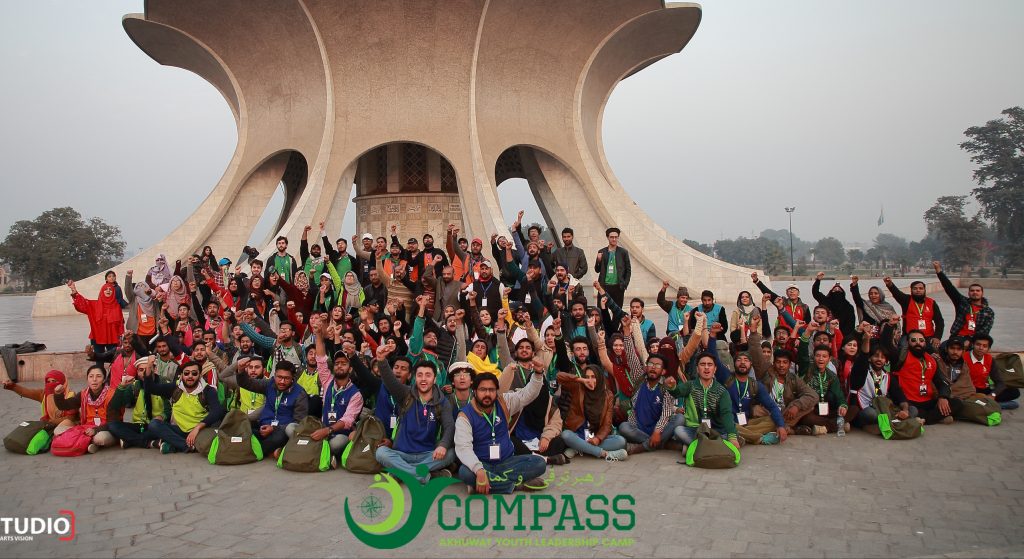 Akhuwat, one of the biggest NGOs working in Pakistan for the betterment of the Pakistani public got together with Youth Impact to organize a Young Leaders Conference in late 2018. We covered their event before it started too and one of our representatives was there on-site to attend the event and we have been left speechless.

COMPASS 2018 engrossed people from several backgrounds. In rough estimates, people from more than 29 linguistic backgrounds and more than 40 universities attended the event. The total participant count was 103 and they belonged to various regions of Pakistan, including Karachi, Gwadar, Gilgit Baltistan and Siachen etc.

The event aimed to pass on Akhuwat Foundation’s values and Youth Impact’s passion on to the youth of the country. Akhuwat’s representatives constantly emphasized on COMPASS’ main purpose being the enlightenment of the future custodians of the country with a sense of Iztraab, i.e. constant agitation and effort.

COMPASS 2018 was held primarily in the ever-green fields of Kasur, right beside the Akhuwat University’s Kasur campus. The event’s main theme was “Rahbar e Taraqqi o Kamal”, which broadly means the “Social leader of development and excellence”. This theme might ring some bells to you and if it isn’t in your mind yet, this phrase belongs to Pakistan’s national anthem!

Activities at Compass were centered around the ideas of developing mutual trust, team building, decision making, exploring, leading and reflecting on themselves in order to survive the tough conditions. The participants had an opportunity to spend their time, energy and abilities to their fullest for productive causes.

No access to internet for four days allowed the Rahbars to use and test their own mental abilities for the learning programs designed for them and reflect more. Dr Amjad Saqib, Abdul Samad Khan, Dr. Umar Saif, Umar Khayyam, Hussain Haider, Khalid Rehman and many other notable speakers instilled a wave of enthusiasm among them.

They explored various points of historical significance in old Lahore, under the supervision of their facilitators. They visited the historical Wazeer Khan mosque, Akhuwat 500 office, and Dehli Gate.

The participants reached the tomb of Iqbal, where they promised Iqbal, to fulfil his dream of a prosperous Pakistan and recited Iqbal’s Dua. They ended their day at Minar e Pakistan, where they stood under the shadow of the minaret and reflected upon the true purpose of Pakistan.

During the duration of COMPASS, the Rahbars stayed in tents, which tested their patience to the fullest extent and made them realize the true meaning of perseverance. They didn’t let the chilly weather or the thick fog cover deter them from participating in the various competitions set out for them.

It would be safe to say that the fire set ablaze in the participants by COMPASS 2018 is not likely to die out any time soon and obviously, our country is in safe hands. 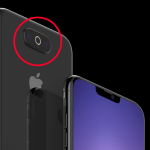