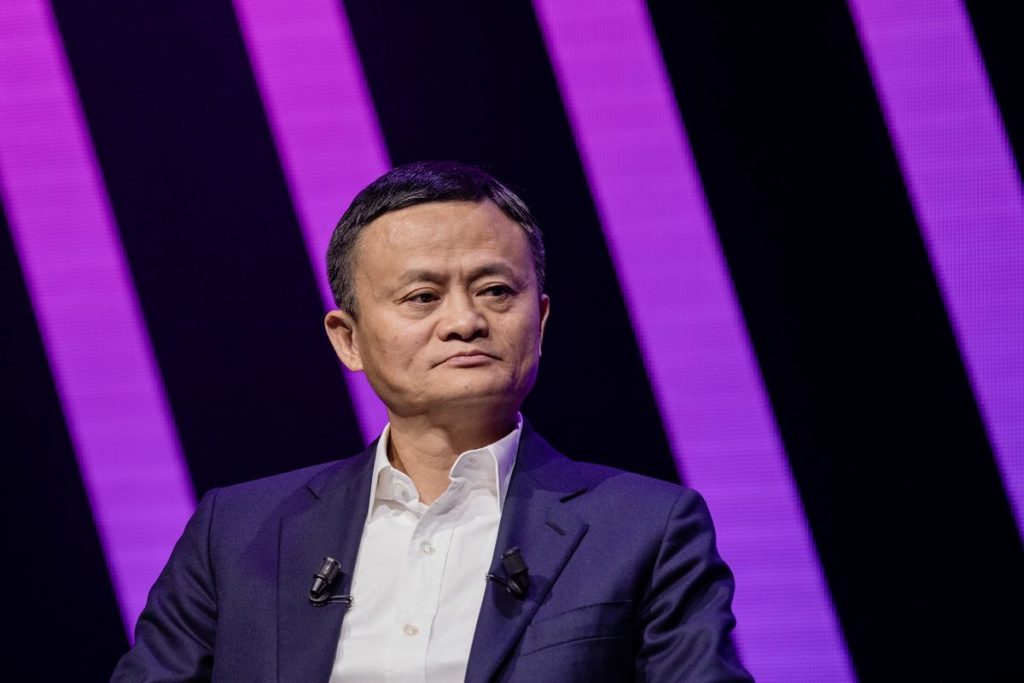 Alibaba Founder Jack Ma has been spending his life in Japan for around 6 months as China’s tech crackdown continues. The crackdowns have affected Alibaba in a lot of ways which includes scrapping the IPO of Ma’s Ant Group and even issuing massive fines to the Ali Baba group.

Over the last six months of living in Japan, Ma is believed to be spending most of his time with his family in Tokyo and different parts of Japan. This even includes occasional family trips to the USA and Israel.

British Media reported that the billionaire has found new interest and business plans ever since his disappearance from the public view. One of these interests is collecting art; Ma has reportedly joined several private member clubs in Tokyo and has become an enthusiastic Japanese modern art collector.

Jack Ma is also looking towards making his business operations more sustainable and is exploring different ways to make that possible.

Over the last few years, Chinese authorities have tried holding down tech firms fearing that they might get powerful because of the data they possess. This fear has forced the Chinese government to perform crackdowns on some famed tech giants such as Alibaba.

Gaming companies are also on a constant scope since the Chinese government was found to have been implementing gaming bans in the country.

Jack Ma, who has been a constant target, is now planning on handing over control of Ant Group to appease Chinese regulators and revive the digital payments group IPO. 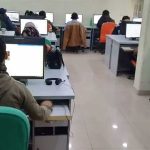