All HMD phones have now been upgraded to Android 9.0 Pie 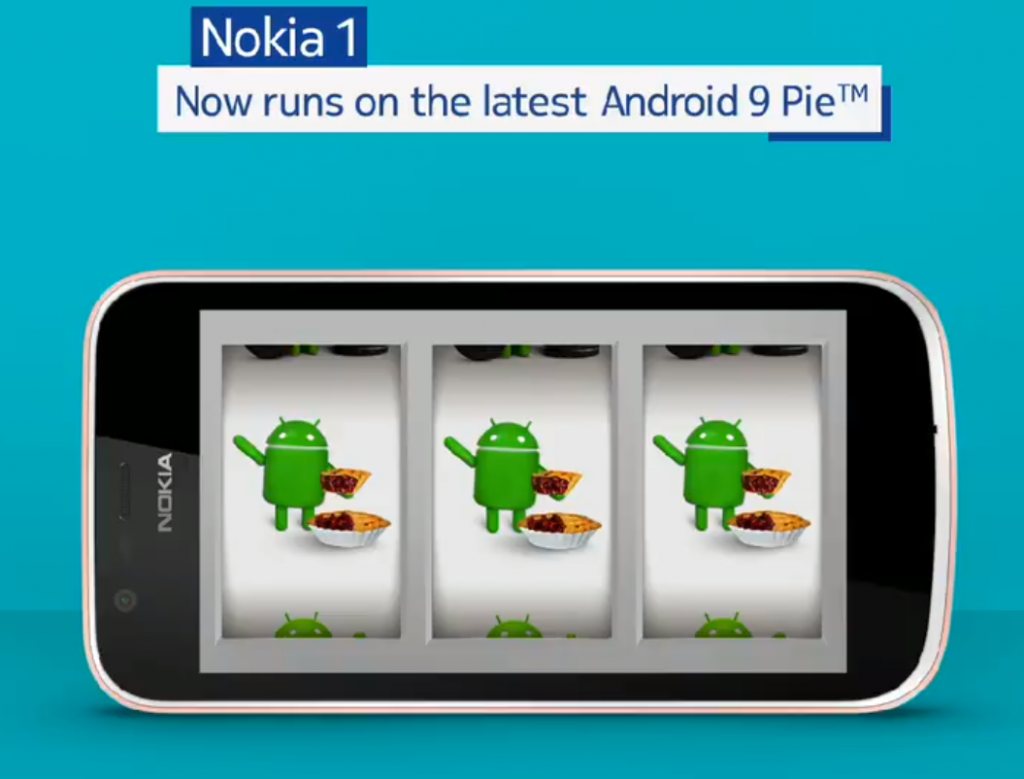 The most recent update to Android 9.1 received by Nokia’s low budget phone, ‘Nokia 1’ has given the company a unique achievement. It has now become the only non-Google Android smartphone manufacturer with all of its phones upgraded to the latest Android 9.0 Pie.

The Nokia 1 phone was announced back in February 2018 with an extremely nominal price. The phone packs modest specifications which include 1GB of RAM and a low-end MediaTek processor. Furthermore, Nokia 1 was the first Nokia phone that was shipped with the ‘Go’ version of Android 8.1. The update of Nokia 1 to Android 9.0 prompted HMD Global’s Chief Product Officer (CPO) to tweet about the company’s unique achievement.

All HMD phones are now running Android 9 Pie, as the Nokia 1 gets its own update https://t.co/OFWlERJ70z pic.twitter.com/ocxdtLlSS2

Ever since the re-introduction of Nokia phones, HMD promised that all of their phones will get guaranteed two years of software updates and the company has today proved that they stayed true to their promise. The update to Nokia 1, today marked the complete upgrade program of all Nokia phones to Android 9.0 Pie. The most impressive part about this is that the company has not discriminated between its phones and have equally provided the best of its software services to its entire line of Nokia phones.

A total of 22 Nokia phones have are now updated to the latest Android OS. Some of these phones include Nokia 6, Nokia 5 and Nokia 3 from the first generation up to Nokia 3.2, Nokia 2.2, Nokia 4.2 and 1 Plus. Unfortunately, the arrival of Android Q will mark the end of the update cycle of some of these Nokia devices (1st generation). However, it’s still praiseworthy how the company that was drowned into the abyss has re-surfaced in a convincing manner based on consistent performance.

The hallmarks of the new Nokia 2.0 has been to provide budget smartphones with top-notch software service. It’s safe to say that if Nokia continues to perform in a similar manner then the company may find a new place among its lost umpire; Asia market. 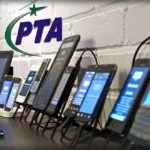