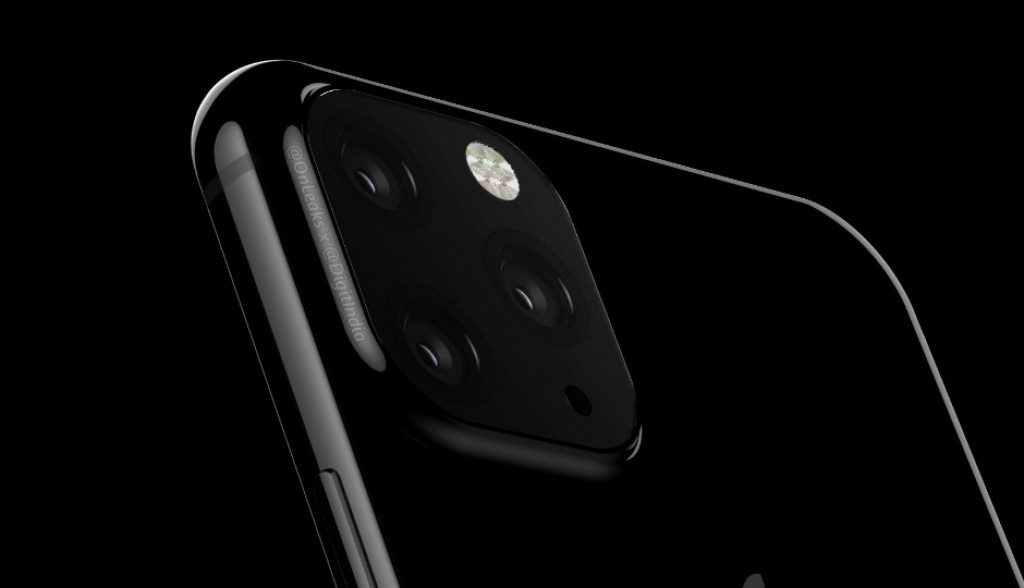 It’s still a long way to go until Apple’s usual iPhone launch month of September but it looks like iPhone photography fans will have a triple-camera setup to look forward to.

Two of the lenses are vertically aligned, while the 3rd one is placed on the right, under the LED flash as per a leaked picture circulating on the web. From the looks of the only revealed rear side of the phone, the panel is made of glass and houses the three cameras in the upper left corner.

Normally, with multi-digicam setups, the cameras are laid out in a straight line either horizontally or vertically. Plus, the zig-zag pattern in this alleged iPhone XI makes the protruding housing look quite huge. However, it’s quite possible that Apple is using this zig-zag pattern for a reason.
Just a few days into the new year, it’s too early for 2019 iPhone renders but they come from credible sources – OnLeaks and Digit.in. The sources also claim that the 2019 iPhone lineup will once again introduce three phones – direct descendants to the iPhone XS, XS Max and XR.

It’s uncertain what features these three cameras would offer, but on the iPhone XS and iPhone XS Max, there’s one wide-angle camera and one 2x optical zoom snapper. But judging by the change in the camera count, it’s safe to assume that the image we are looking at depicts the more expensive XS or XS Max. 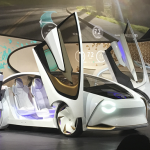