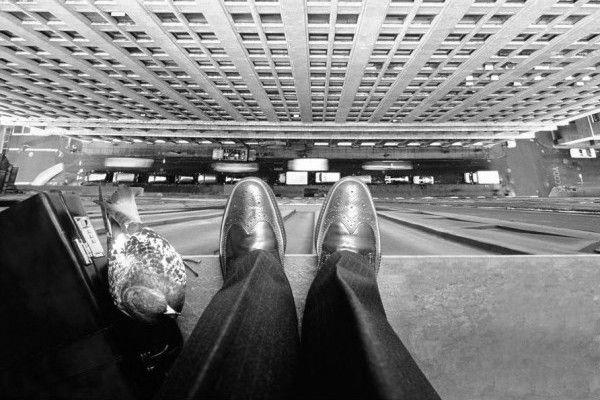 An Amazon.com’s employee sustained injuries in a failed attempt to commit suicide by jumping from a 12 story headquarter of the company.

The man sent an email to his coworkers and CEO Jeff Bezos before the incident. According to an anonymous source, the employee placed a request of transfer to different department but instead he was placed on employee improvement program. As per rule, if he didn’t improve, he will be terminated.

He mentioned in the email that company didn’t take his transfer request seriously and he also hinted about harming himself because of that matter. Amazon released a statement after the incident,

“Our thoughts are with our colleague as he continues to recover. He’s receiving some of the best care possible and we will be there to support him throughout the recovery process,”

Amazon is an American electronic commerce company started in 1994. It is the largest internet retailer in the world. According to New York Times, Amazon has always been criticized for its poor working conditions and work culture. During the peak time of the sales, the workers face extreme pressures and workload. The employees are not encouraged and appreciated. Instead, the competitive environment make colleagues belittle each other in order to go ahead.

Back in 2015, NY Times also did a piece on the ‘bruising workplace’ and rigid policies where workers face severe conditions and hardships especially female employees. An Amazon employee Jason Merkoksi told NY times,

“The joke in the office was that when it came to work/life balance, work came first, life came second, and trying to find the balance came last.”

Amazon dismissed the stories last year and also worked to promote its soft image. But now the latest suicide attempt of the employee raised more eyebrows.