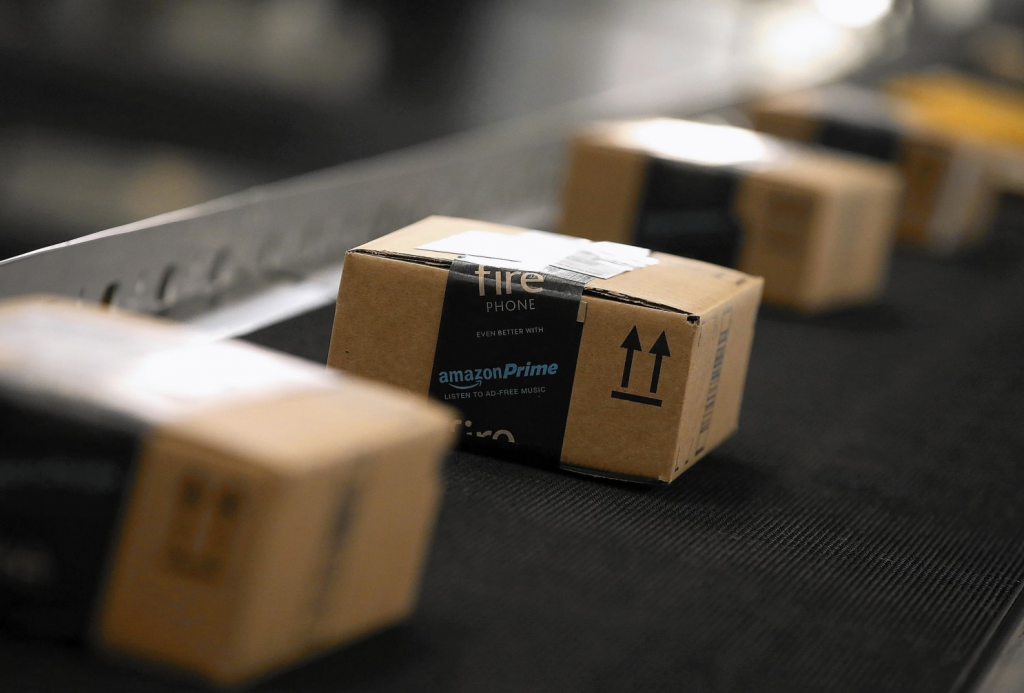 According to a lawsuit filed by the National Labor Relations Board, Amazon’s firing of Courtney Bowden, a worker in one of the ecommerce giant’s warehouses, goes against labor laws in the US. The warehouse worker was campaigning for better working conditions following which the company sacked her.

Bowden’s case is the latest in a string of Amazon employees claiming wrongful termination by Amazon over their participation in advocating for better working conditions at the company’s warehouses. Six more Amazon employees faced the same ordeal as Bowden in spring this year. According to a news story by BuzzFeed News, the National Labor Relations Board issued a complaint against the company, meaning they were convinced by Bowden’s claims that Amazon had threatened, suspended, and finally fired her because she was discussing workplace issues such as better pay and paid time off with her coworkers at the Amazon warehouse she worked at in Pennsylvania. The organization alleged that Amazon “has been interfering with, restraining, and coercing employees”.

Amazon would be liable to pay Bowden back wages for the amount of time she has been without work if it loses the case. However, Bowden says that her goal goes beyond just financial compensation. While speaking to BuzzFeed News, she said that she wants “coworkers to see that speaking up about bad working conditions and work benefits is not wrong, and to not be fearful for speaking up for what’s right, because they have a right by law.”

The tech giant is currently facing many such cases, with an increase in lawsuits since the onset of COVID-19. 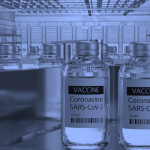