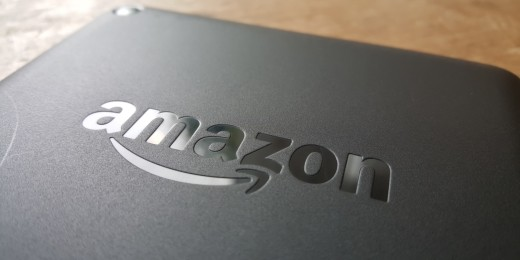 Amazon will be suing around 1000 people who have posted fake reviews about its product on some other websites. Amazon claims that this leads to false advertising and misleads a customer in buying a product which may not be as per the quality as it is depicted by the motivational reviewer.

Amazon says that 1,114 defendants’ titled as “John Does” – that means their identity is not yet confirmed yet, usually offered with a review services for $5 (Pounds 3.24). These reviewers used Fiverr.com. The reviewers need to write review so to get 5 star ratings from users.

Amazon has already sued some websites for the same acts in April.

“While small in number, these reviews can significantly undermine the trust that consumers and the vast majority of sellers and manufacturers place in Amazon, which in turn tarnishes Amazon’s brand,” the technology giant said in its complaint, which was filed on Friday.

Amazon also says that the users use fake accounts and login from different IPs.

Amazon has also clarified that this lawsuit is not targeting Fiverr, whereas Fiverr has agreed to work with Amazon to resolve these issues.

In Pakistan, this kind of news can impact a lot of areas regarding companies buying “Likes” on Facebook, or creating trends on Twitter. Most of the times, users have shown irritation with unwanted tweets or status updates. The impression of these tweets and updates is very similar to Spamming. Question however remains that how many of these accounts are fake or original.

The digital marketing sector is on a rise in Pakistan. Even job market has opened new doors for posts like Search Engine Optimizers and Digital Strategists. This will lead to immense product marketing on the internet and obviously affect the common internet user. Why not? They are all customers and sellers one way or another.

If Amazon can get a wakeup call regarding fake marketing and reviews, one day the effect can come to Pakistan as well.