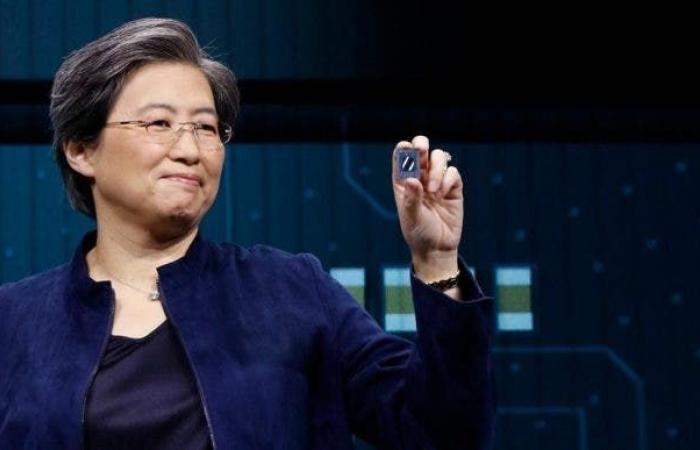 Chip manufacturer Advanced Micro Devices (AMD) shared its second quarter earnings yesterday, and it is a tremendous figure. The company earned $3.9 billion in revenue in the quarter, its highest to date as it marked an astounding 99% year-over-year growth in Q2, as it inches towards a preferred gross margin of 50%.

At the end of this year’s first quarter, AMD had pulled in $3.4 billion in revenue, with personal computing and enterprise and embedded bringing in $2.1 billion and $1.3 billion revenue, respectively, reports Wccftech.

At the end of the second quarter, total revenue grew by 12% sequentially, as the two segments raked in $2.2 and $1.5 billion, respectively. Sequential growth for the pair stood at 7% and 19%, highlighting the crucial role played by enterprise and embedded segment.

AMD attributes the strong personal computing revenue growth to strong sales of the Ryzen 6000 graphics processing unit (GPU) lineup and higher average selling prices (ASPs) for its processors and GPUs. According to the company, strong notebook and desktop CPU sales along with a growth in higher-priced, higher-end GPUs drove the personal computing sector; a factor that also explains AMD’s strong gross margins at the end of Q2 2021.

For AMD, the second quarter also proved to be a strong one for its data center products. Marketed as EPYC, these processors are used by server and other companies, and according to AMD, Q2 marked a “5th straight quarter of record server processor revenue, including demand for 2nd and 3rd Gen EPYC processors.”

The enterprise segment also includes revenue from sales of products AMD classifies as ‘semi-custom, which refers to the silicon powering gaming consoles from Microsoft and Sony Corporation. Console revenue also remained strong in Q2, with AMD explaining that demand grew both annually and sequentially. The strength of the console cycle was indicated by the segment’s operating income, which grew by a staggering 1,106% year-over-year and stood at $398 million following the launch of the PlayStation 5 and Xbox Series X. 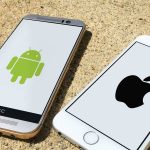