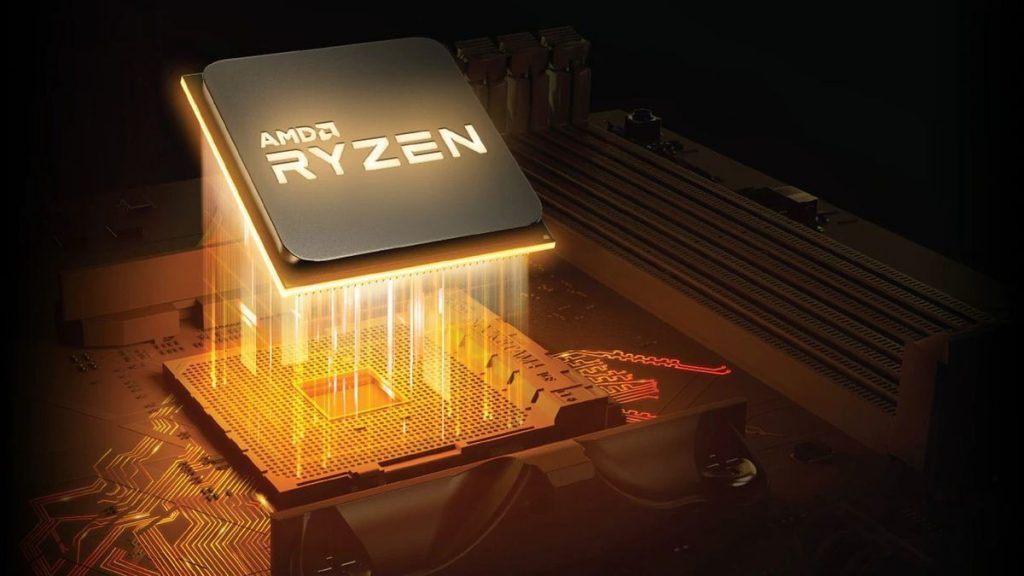 AMD released its fourth quarter and full year reports for the year 2020 recently, showing massive growth and a healthy increase in profits. The American chip manufacturer continues to dominate Intel in the CPU and GPU market, continuously chipping away at the latter’s share of the market. The reports revealed strong sales figures in each of its key markets, including CPUs, GPUs, data center and consoles, leaving investors impressed by the performance of the company.

According to the reports, the company earned a record $3.24 billion in revenue last quarter, up 53% over the previous year. Operating income was reported at $570 million, with a net income of $1.78 billion which is a staggering 948% more than the company managed to make in the same quarter last year. This was, however, supplemented greatly by a $1.3 billion income tax benefit. This also increased the earnings per share from just $0.15 in Q4 2019 to an impressive $1.45 in the last quarter of 2020.

The increased faced rolling shortages and is finding it difficult to meet the increased demand for AMD CPUs caused by the coronavirus pandemic. The shortages impacted the gaming, including gaming consoles and gaming CPUs and GPUs, as well as the lower end PC market the most, with demand overtaking the company’s expectations in 2020. The company increased its market share last year significantly as its processor revenue grew by 50%, despite the PC market only growing 13% in the same time period. 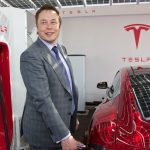