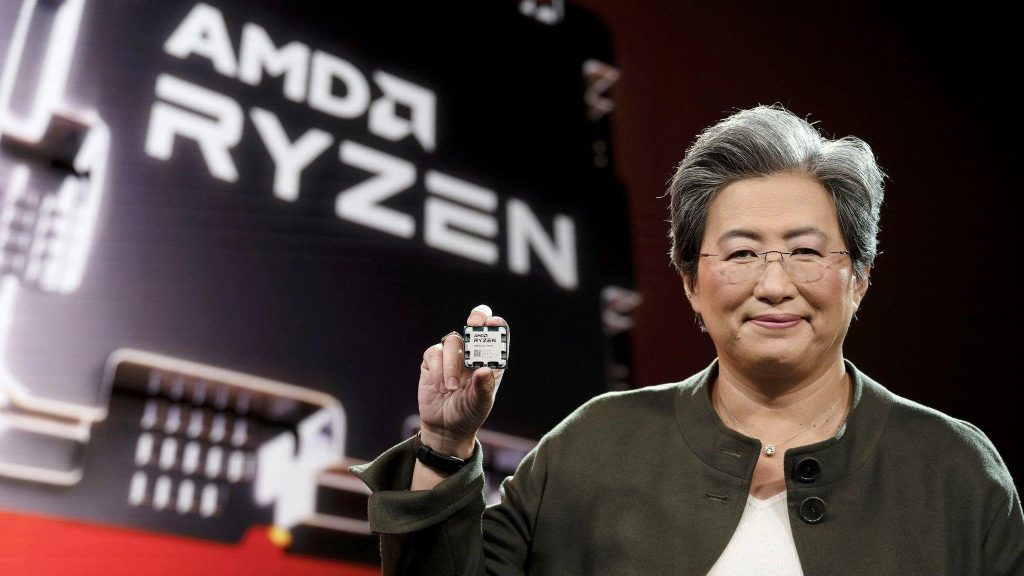 AMD unveiled its Ryzen 7000 series of CPUs for desktop PCs on Monday, offering a 29% performance increase over the Ryzen 5000 range. The new models, which will be available on September 27, are welcome news for gamers, video editors, and anybody who wants peak performance.

In an exclusive interview, Chief Technology Officer Mark Papermaster stated that when assessing performance for workloads that may span the processor’s 16 total processing cores, the performance improvement is 49%. He claims that if you want the same performance as a previous-generation Ryzen 5000, the Ryzen 7000 range matches it with 62% less power.

It’s great news for anyone looking for a high-end computer. AMD has been eating into Intel’s sales, and the new models will keep the pressure on.

“AMD is providing the gaming and video production community precisely what they want,” said Patrick Moorhead, an analyst at Moor Insights & Strategy.

According to Papermaster, Taiwan Semiconductor Manufacturing Co., which develops AMD designs on a newer 5nm line that makes chips 800MHz quicker and more efficient with electrical power, needs some of the credit for the performance gain. The Zen 4 technology is also deserved since it processes 13% more programming instructions every tick of the chip’s click than the Zen 3.

However, AMD has profited from the “chiplet” method that it pioneered with the first-generation Zen architecture in 2017, which combined numerous smaller processing units into a single, bigger processor. 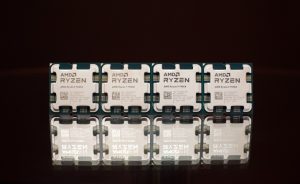 As indicated by Apple’s M1 Ultra, which combines two M1 Max chips into a single bigger processor, and Intel’s 2023 Meteor Lake CPU, which has four independent processing tiles, three of which are made by TSMC, such packaging technology is moving to the forefront of processor innovation.

The Ryzen 9 5950X comprises two chipsets, each having eight Zen 4 cores and one chipset for input-output activities like memory communication. AMD plans to integrate more of these eight-core chiplets into server processors that it will sell to data center clients later this year.

“With a desktop, you jump from eight cores to sixteen cores,” Papermaster explained. “Imagine a server with up to 64 cores and much more than that in the server we’re going to reveal this autumn.”

AMD depends mostly on a rather simple side-by-side packaging technique for its standard chips. However, it has introduced a more sophisticated third dimension to its packaging possibilities by stacking high-speed cache memory on top of the processor units. It pioneered this method, known as 3D V-Cache, with a rare top-end option for early Zen 3 CPUs. 3D V-Cache models are also on the way for the Zen 4 generation. However, Papermaster did not specify when they would be available.

AMD will also leverage chiplets made using TSMC’s 5nm technology for its next-generation RDNA3 graphics, which will serve as the foundation for AMD’s forthcoming Radeon graphics processors, CEO Lisa Su announced Monday at AMD’s Ryzen 7000 launch event. She demonstrated a prototype and said that RDNA3 delivers 50% improved power efficiency, which is vital for gamers who want to run applications without overheating their PCs. The Ryzen 7000 CPUs include rudimentary RDNA2 graphics, which help boot up devices and do other basic functions but are likely to be complemented by more capable, independent graphics chips.

AMD succeeded partly because of its chipset approach, but it has also profited from Intel’s significant challenges in improving its manufacturing during the last decade. That benefit may not endure much longer.

According to Chief Executive Pat Gelsinger, Intel anticipates its manufacturing technologies to match rivals by 2024 and outperform them by 2025. And it has been developing its packaging technology for many years. Whereas AMD’s 3D V-Cache is an expensive oddity, Intel will stack chip parts in its standard 2023 Meteor Lake PC CPU utilizing Foveros technology.

Another Intel advantage is the mix of performance and efficiency cores, a smartphone-inspired technique that better balances speed and battery life. This is present in Intel’s current CPU, Alder Lake. 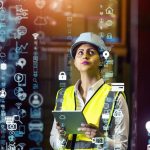 Electronics May Reportedly Cost More in 2023