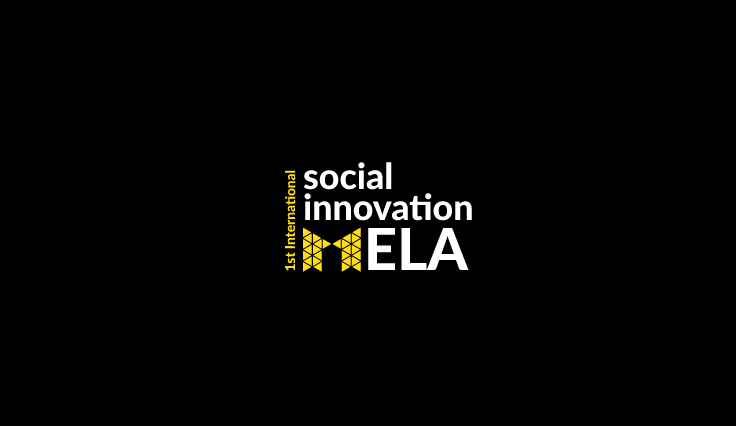 Technology may be advancing at an alarming rate but social dilemmas continue to haunt the lives of many people around the world. And to address these issues social development has been gaining momentum worldwide. Whether they concern the issues of education, poverty, gender equality or family, Pakistan’s complex social problems are in abundance and are more than often a subject of great international interest. But another truth that is left unheard and doesn’t cause such a stir globally is the presence of an incredible amount of determination and passion found for social change amongst our immensely talented and socially driven youth. Over the past few years socially innovative projects such as SeedOut, Teach for Pakistan, Heal Pakistan and many more have been doing commendable work for a socially progressive Pakistan that is worthy of more than just a standing ovation.

One such enterprise is the Social Innovation Lab, found in October 2013 in Lahore, that aims to accelerate socially inspired start-ups and ideas. While the organization already prides itself on being “the only social enterprise engine that walks its clients through the early stages of business development, from idea generation to implementation”, the Social Innovation Lab has set out to provide yet another platform for socially driven innovations to be unraveled for an international audience and ultimately realized as sustainable projects aimed at social development.

As what may be appropriately described as a one-of-a-kind initiative the organization is arranging a two-day Social Innovation Mela at LUMS which will expose the brilliance of socially inspired local projects to well reknowned entrepreneurs and stakeholders from countries including India, USA and the UK. While the focus of the event will be the empowerment of women in the social context, planned activities for the festival include keynote addresses by inspirational entrepreneurs of the industry, panel discussions, and pitching opportunities for start-ups seeking investment. Syed Babar Ali and Saad Amanullah Khan are amongst the noted individuals expected to deliver speeches on the need for social development in order to face the socio-economic challenges faced by the country. The event is to take place on the 20th and 21st March and more details can be found here.

Women empowerment in a country like Pakistan is not just an issue of human rights but a necessity for the nation’s survival and growth and the need for such socially driven initiatives has never been more evident than it is today. So Kudos to the Social Innovation Lab team for providing the community with a vocal platform where social ideas can be generated, publicized and sustained. And without a doubt, for ideas to be realized exposure and networking are key driving forces. If you happen to be in Lahore and are passionate about having your socially-inspired idea become a living reality then this is one event you don’t want to miss out on! 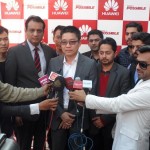