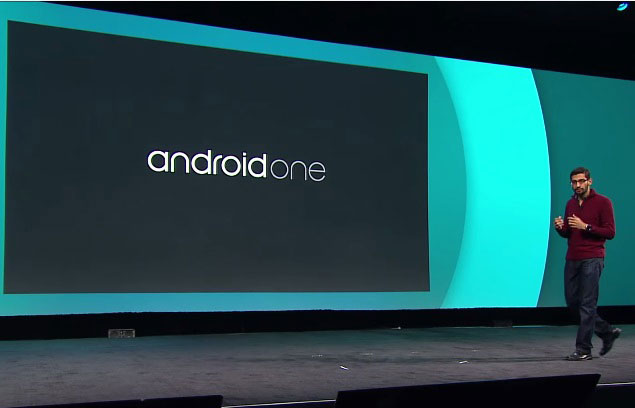 Google announced its ambitious Android One project to bring the smartphones to the hands of the maximum number of people around the world back in June at I/O 2014. Google’s SVP for Android Sundar Pichai was confident enough to remark that Android’s achievement of gaining a user-base of 1 billion customers has paved the way for next 5 billion in the years to come, and Google has envisioned to get there by offering affordable, entry-level Android smartphones in developing South Asian countries, beginning with India.

Android One was officially kick-started this Monday at an event in India where the founding partners of the program, Micromax, Karbonn, and Spice introduced to the world their $100 offerings: the Canvas A1, Sparkle V, and Dream Uno, respectively. The devices bear close resemblance as they have been developed following Google’s development guidelines, and offer a near-identical spec-sheet that runs like thus:

Other South Asian countries where the Android One will be expanding by the year’s end, as announced by Google, are Pakistan, Bangladesh, Philippines, Nepal, and Sri Lanka. Although the details are scarce at this point, it has been announced that Google will be expanding with bringing more manufacturing partners into the fold. These partners include Asus, Lenovo, Acer, Alcatel, HTC and Panasonic alongside the chip-maker Qualcomm. This means we’ll soon be seeing a lot more options, not only in the terms of device manufacturers but the internal components such as processors as well. 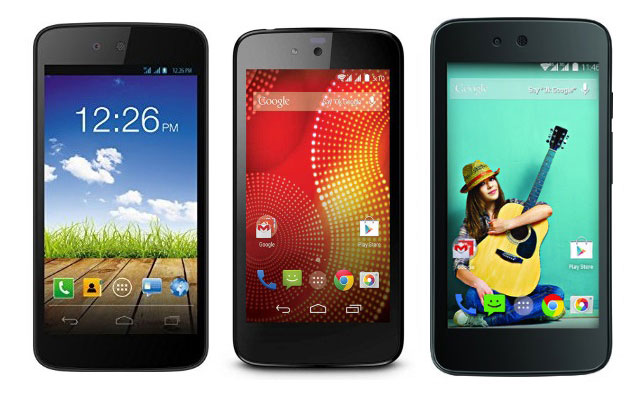 Which firms will partner with Google to release Android One brand in Pakistan remains to be ascertained yet. Lenovo recently started selling their smartphones officially in Pakistan, hence they are a strong candidate. QMobile is another contender but some might argue its position because of their business strategy and approach to the market (QMobile is not exactly a manufacturer, but only a distributor).

The prospect of releasing a $100 smartphone doesn’t look too far-fetched now that we have seen sub-10,000 offerings from QMobile and Ufone locally. Not only the experience that the devices built in close partnership with Google itself will most likely be superior, at the same time, these devices will introduce a number of new customers to the smartphone category generally and the Android platform specifically. The advantages of this strategy will be two-fold: a whole new crop of customers will reap the benefits of 3G and smart telephony in general, and Google will benefit in the long-run by creating a loyal user-base when they are ready to upgrade to more expensive options. 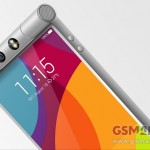