Andy Tryba talks about Crossover and its plans for Pakistan 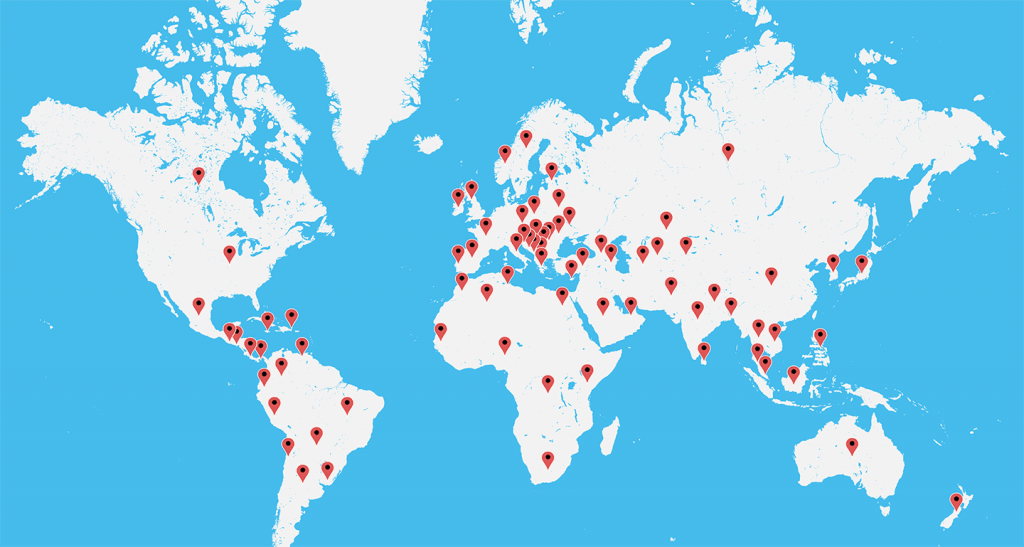 Founded in 2014, Crossover is fairly a new startup trying to change how companies see work, team building and employment. It is acting as a bridge between high skilled workers and companies looking to hire exceptional talent. Yet, it can neither be called a recruitment website, nor a bidding website for freelancers. The best hiring practices of recruitment portals combined with a platform where skilled people can work remotely with companies from around the globe aptly defines what Crossover is.

The platform was launched back in January in Pakistan, where the higher management of Crossover including the CEO and founder, Andy Tryba, was available to answer some important questions. TechJuice got a chance to talk to the Tryba and during the discussion we explored different topics. 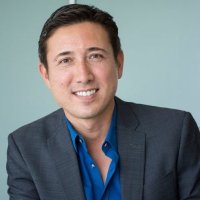 Andy Tryba, a serial entrepreneur, has held several powerful positions in the technology industry and development sector of United States. Most recently he has been the founder of a mobile application – FuelMe – which delivers gas on demand. Before diving into the world of entrepreneurship, Andy had been involved as a Director on President’s Council on Job & Competitiveness issue at The White House where he focused on US competitiveness issue. Which means that Andy had deep knowledge of the talent pipeline issue in US.

Keeping his findings in mind, he went on to launch Crossover: a portal which can help companies hire talent from around the world and work with them remotely.

“Times are changing, brick and mortar offices are becoming less relevant in today’s times. Talent is not bound by geographical location. I foresaw a future where teams will comprise of individuals from round the globe. Which is why, we built a platform which can not only help in finding the best talent, but also provide tools and trainings to ensure long term success.”

Within a matter of two years, the startup has home in 80 countries (including Pakistan) and claims to select the top 1% talent for hiring needs of different organizations. The process of selection is detailed and is divided into different buckets. 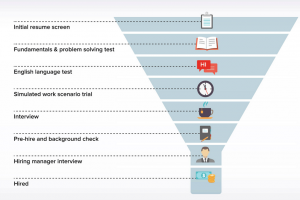 Although, Pakistan has one of the biggest army of freelancers and remote workers yet Crossover has set a bit low targets for the country.

“Our target is to reach 200 remote workers in Pakistan in the next 12 months.” Commenting on why such a low target, Andy explained, “We are hopeful to achieve the targets in a few months and we don’t have any doubt on rich talent in Pakistan. But over the next few months, we will focus on reaching out to talent and creating awareness about our platform through different meetups.”

Crossover doesn’t charge workers. It charges its clients for providing them with best resources. In short, workers get exactly what they are promised for. Right now, over 50 individuals are using the platform, in fact majority of these users had been using Crossover before its official launch in Pakistan.

On launch, Crossover was able to partner with the Punjab Government and the likes of technology industry of Pakistan attended the event. Answering the concerns about Crossover being an old candy in a new wrapper Andy responded,

“Crossover has never existed before with any other name and it only has business relationships with organizations, people are confusing it for. For example, DevFactory is an independent company that exists to this day. However, DevFactory uses Crossover platform to recruit talent. It also uses Upwork, Linkedin, and other platforms. We are therefore, one of their customers through which they do their recruitment.”

The salaries offered at the platform might seem too good to be true to many living in Pakistan. On the other hand, it is also a fact that a lot of services company in Pakistan are charging the same rate per hour but only a small portion of it goes to the pocket of employees. With the launch of Crossover, and increased penetration of UpWork, people are realizing the potential of working remotely, getting more salaries with relatively less effort. Crossover has just launched and will be competing with local technology organizations, and international freelancing portals prevalent in Pakistan.

Crossover may be attractive to people who aim to somehow earn big bucks by sitting at home. But the fact remains, that Crossover is still very young and the picture they present may seem unrealistic for some. Many people have taken to social media to voice their opinion on Crossover’s bogus business plan, questioning their authenticity. Many call it a rip-off. Like any startup, these accusations are bound to come. But if Crossover plans to win the respect of a larger user base and make a standing for their startup, they would need to need to prove them otherwise.

Will Crossover live up to the targets and emerge as the go-to platform for the upcoming crop of technology experts in Pakistan and worldwide? Only time will tell. 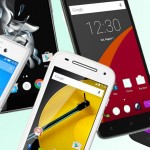