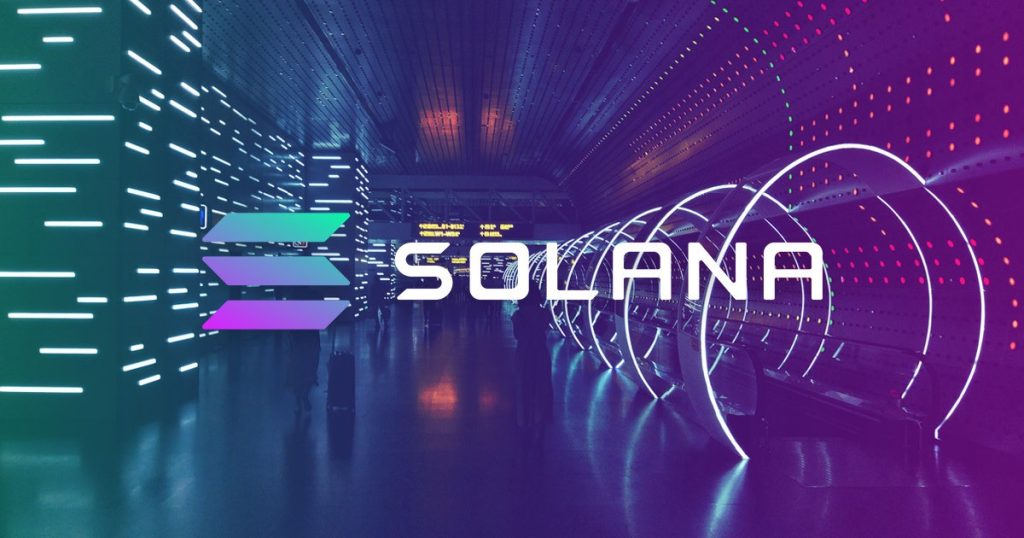 The widely infamous crypto crash isn’t the only thing that is dangerous to the crypto market right now, hackers are also at loose and are hacking into some of the most well reputed crypto startups and companies. Just this Wednesday, hackers targeted the Solana crypto platform and affected thousands of crypto wallets and other digital assets.

According to estimates, $5.2 million dollars have been stolen from 7900 wallets yet, now that’s a surprising number, however, adding to the surprise ‘PeckShield’ a blockchain security company indicated that just four Solana wallets were able to drain around $8 million from the attack victims.

So who is behind this, and what was the root cause of this attack? Well, despite heavy investigations no root cause has been found. Tom Robinson co-founder of Elliptic’s (a blockchain forensic firm) said that “It appears to be due to a flaw in certain wallet software, rather than in the Solana blockchain itself.”

Solana soon after the attack on its blockchain, came forward on Twitter and announced that there is no evidence blaming Solana’s protocol, safety, and that the hacking took place because of some external reasons. Startups funded by the Solana ventures have also suffered at the hands of this attack. ‘Slope’, a startup that recently raised $8 million in a funding round headed by Solana ventures reported that a group of their wallets has been affected, both their founders and employees have lost large amounts from their wallets. Apart from stealing tokens from crypto wallets, the hackers are also reported to have stolen a bunch of NFTs from different user accounts.

With the growth of crypto, we are seeing an increasing number of hacking attacks on crypto based businesses have also increased, just days before a bridge protocol crypto transfer got hacked and lost over $200 million.

Apart from causing Solana some big losses, the hacking also caused the SOL token to decrease its value by a massive 7.3%, and come down to its all week low of $38.40.

Accidentally Deleted a Message? WhatsApp Will Soon Let You Recover it 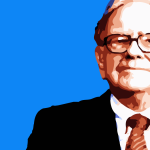