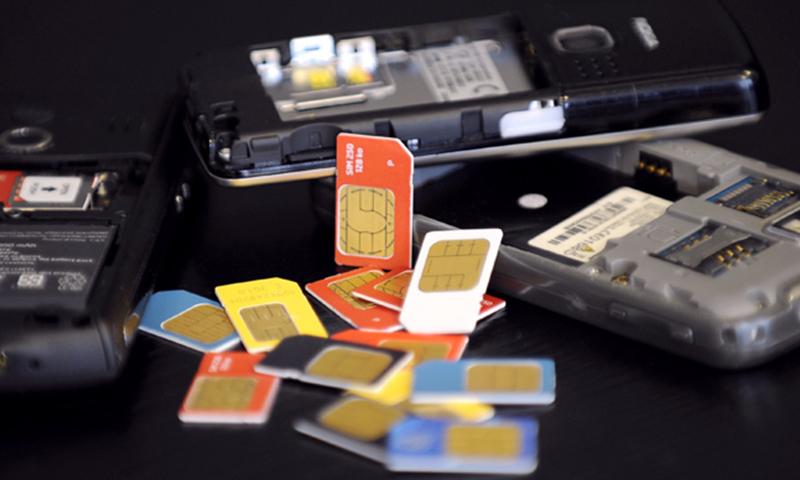 Another plea has been filed against Supreme Court’s verdict of resuming taxes on mobile top-ups. The apex court has restored all the previous taxes on mobile cards on April 24.

Meanwhile, the recent petition has been filed by Advocate Kulsoom Khaliq. The petitioner argues that consumers should get the full recharge of their mobile cards and the authorities should form a mechanism so that non-filers should not have to pay the tax. The petition filed against the Supreme Court’s decision to restore all taxes on mobile phone recharge reads that the deducted balance from their mobile phone top-ups should be returned.

Adv. Kalsoom also requested the court to restore its previous decision and put on hold the tax deductions on mobile phone recharge. As the petition states, “It is an issue of public interest. The apex court verdict to restore the taxes can’t be sustained, according to the law.”

Previously, Chief Justice of Pakistan, Justice Asif Saeed Khosa while resuming the tax on mobile top-ups had said, that the Supreme court will not interfere in the matters of public revenue and tax collection system. At that time, the three-member bench of the apex court also asked FBR to devise a new mechanism regarding tax deduction on mobile phone recharge after consultation with mobile operators.

According to PTA, over Rs. 90 billion tax was not collected due to the suspension of tax collection law. Meanwhile, the government has not enforced the law correctly and justly since a considerable amount of money was being withdrawn from the masses because of this law.

The mobile top-ups tax suspension law remained implemented for a period of 10 months, as the stay order was issued on 12th of June last year by former Supreme Court’s Chief Justice Saqib Nisar.

After the court orders, the consumers are being charged with a 10% service tax, in addition to other taxes, such as withholding tax of around 5.5% and sales tax of 19%. On average a consumer who recharges Rs. 100 card gets a credit of 68 to 75 rupees on his phone. 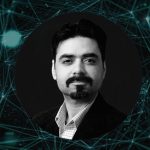