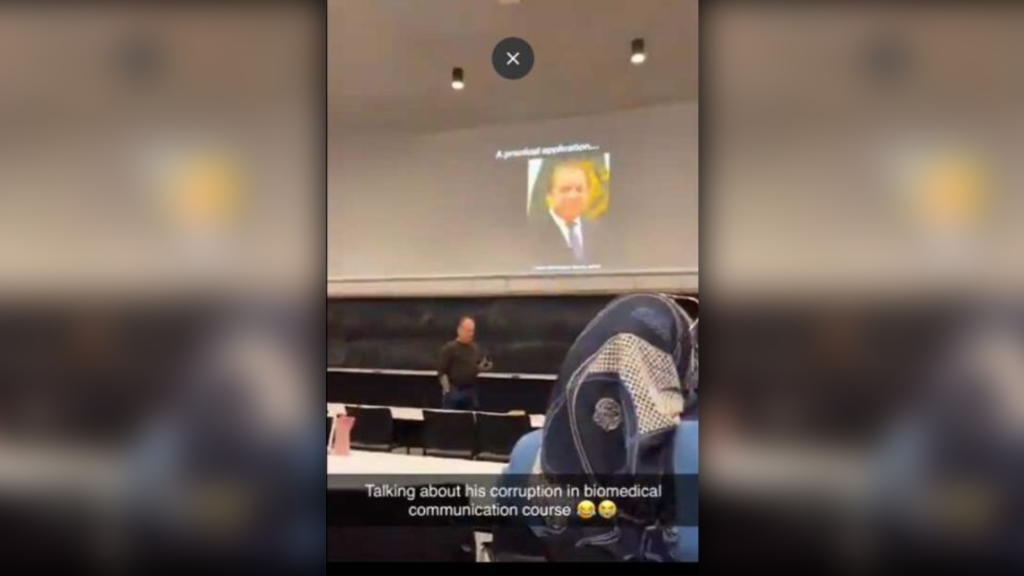 Follow the Pakistani politics with a close eye or not, almost everyone in the country knows about Nawaz Sharif. A former Prime Minister and leader of PMLN who was caught in the Panama corruption charges leading to a 7 year jail time.

Removed and banned from his post, Sharif now lives in his safe haven in the UK. Despite being exposed, the man still maintains a political image in the country with his brother Shahbaz Sharif being the current Prime Minister. Furious at his corruption schemes and disloyalty to the country, people are often found protesting outside his residence.

Just recently a video of Nawaz Sharif being taught as a corruption case study in a Canadian University took Pakistan’s social media by storm. In this video, a photo of Nawaz Sharif could be seen with the title ‘a practical application’. This indicates that Sharif’s corruption was explained or presented in front of a class.

A lecture on Anti-Corruption is being held in a university in Canada and Nawaz Sharif is being presented as a case study. 👏👍#HappyTeachersDay2022 pic.twitter.com/hzr27eEDX8

People already fed up with the Sharif brothers’ corruption cases stepped up and started trolling PMLN and leader Nawaz Sharif. Many on Twitter were found mentioning that Nawaz Sharif has once again proved to be an embarrassment for the country.

The video surfacing on the internet was shared by a Pakistani student who was attending the lecture. Upon investigation, it turned out to be the University of Toronto, which is included in the list of the best universities in Canada.

Many twitteraties cashed into this opportunity and used some great humor to describe the situation. “Another feather in the Sharif Family’s cap,” wrote a Twitter user after sharing the video clip of the lecture on his Twitter account.

Another feather in Sharif Family’s Cap !

This is University of Toronto, Lecturer is referring to Nawaz Sharif’s corruption in a Communication course. pic.twitter.com/qieTgLygGC 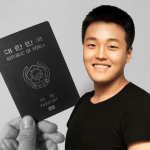