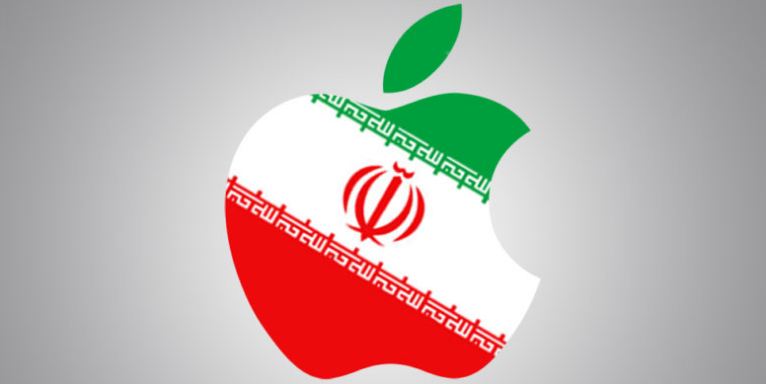 In an interesting turn of event, Apple has removed different apps from its app store which was developed by Iranian developers. The apps which the company has removed comprises of offer food delivery, shopping, and ride-hailing services apps. This move has been due to US sanctions on Iran.

Furthermore, developers have taken this battle to Twitter and created a hashtag #StopRemovingIranianApps. Apple shot down Iran’s hailing service app and sent the following message to the developers of the app, “Under the U.S. sanctions regulations, the App Store cannot host, distribute or do business with apps or developers connected to certain U.S. embargoed countries.”

After tech giant Apple removed the apps from its app store, Iran reacted strongly while its telecommunication minister Mohammad Javad Azari Jahromi said that we would fight this battle in a legal manner.

“11% of Iran’s mobile phone market share is owned by Apple. Giving respect to consumer rights is a principle today which Apple has not followed. We will follow up the cutting of the apps legally.”

Iran and America have never been on good terms. And this also affects companies working in both countries. Moreover, it would be worth mentioning here that Apple doesn’t officially operate and do business in Iran. 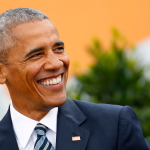 5 things all successful people do before 9 A.M.