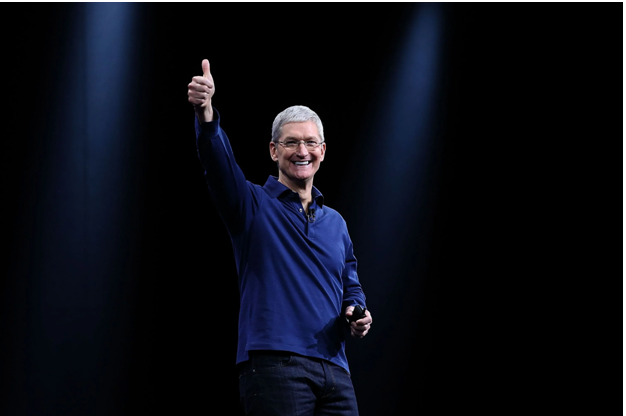 Following the catastrophic flood all over Pakistan that left millions homeless, Tim Cook, the CEO of American tech giant Apple has come forward to help the ones in need and has decided to donate a handsome amount.

Tim Cook showed his regard and empathy for the people of Pakistan suffering from the flood and for the loved ones of the casualties. His Tweet announced that Apple will be donating money to the Pakistani people and this is a “Humanitarian disaster”.

Noble price winner activist Malala Yousafzai, who is originally from Pakistan appreciated Tim’s and Apple’s initiative and empathy for the people of Pakistan. While replying to Tim’s tweet she said:

“Thank you, Tim and Apple for providing support to Pakistan in this very difficult time”

The Minister of planning of Pakistan also responded to Tim Cook’s tweet by thanking him and also mentioning that  Pakistan is facing the brunt of global warming despite being the lowest carbon-emitting country. He said:

“Thanks for the support. Pakistan with the lowest carbon emission is facing the brunt of global warming with 33 million people displaced for no fault of its. G-7, OECD & Fortune100 must realize their responsibility & help in fighting the calamity.”

The country has had nearly 190% more rain than the previous 30-year average in the quarter through August this year, and a giant total of 390.7 millimeters (15.38 inches). Sindh province, with a population of 50 million, was hardest hit, getting 466% more rain than the 30-year average. Till now, over 30 million people are left homeless, around 1500 people have died, around 1 Million livestock have died and countless houses have been destroyed as a result of the flood according to National Disaster Management Authority (NDMA) reports. Numerous organizations on the government and private levels are working hard and people from all over the world especially Pakistanis are donating crazy figures in order to save the affected people from any other damages. 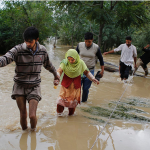 Data Mapping Can Help Pakistani Organizations To Cope With The Flood