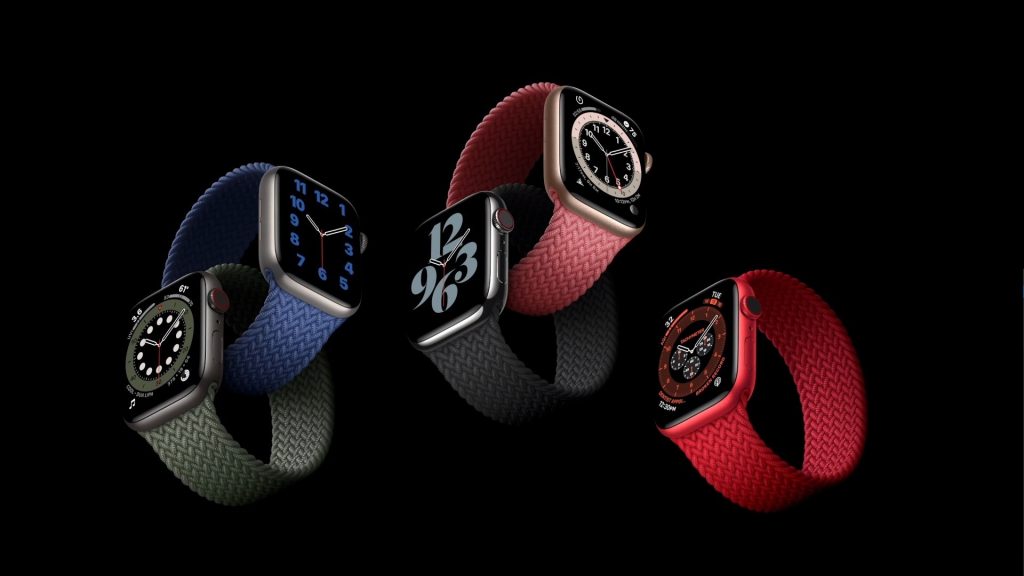 Apple’s “Time Flies” event is currently in progress and they have announced the Apple Watch Series 6 with a slick new feature which allows you to measure blood oxygen levels (SpO2). This feature comes on the onset of the COVID-19 as it particularly concerns with shortness of breath, therefore users would easily be able to track their oxygen levels using the new Apple Watch 6. Alongside that, the new Watch also comes with better sleep tracking features.

The Apple Watch 6 can measure blood oxygen level using red and infrared light in almost 15 seconds. The company is also working with medical companies to conduct testing on a large to see how the Apple Watch 6 could be used to detect the possibility of a Coronavirus infection.

As far as the design of the Apple Watch 6 is concerned, it is similar the Series 5 and almost no changes. It runs on the S6 processor based on Apple A13 and promises up to 20% better performance than the previous series. Apple Watch 6 runs watchOS 7 which was announced at this year’s WWDC.

Given below are some pictures of the new Apple Watch 6. It is priced at $399: 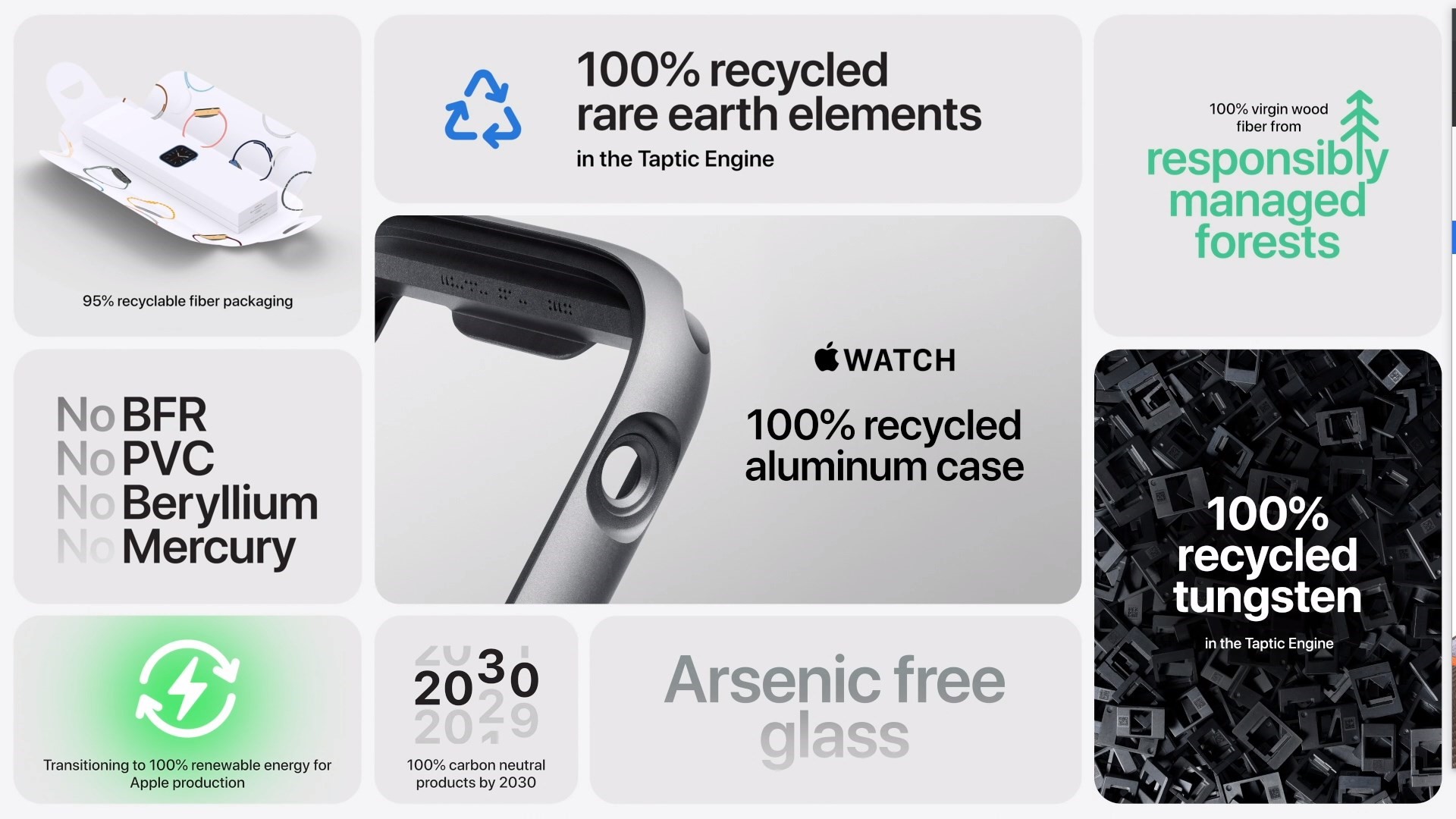 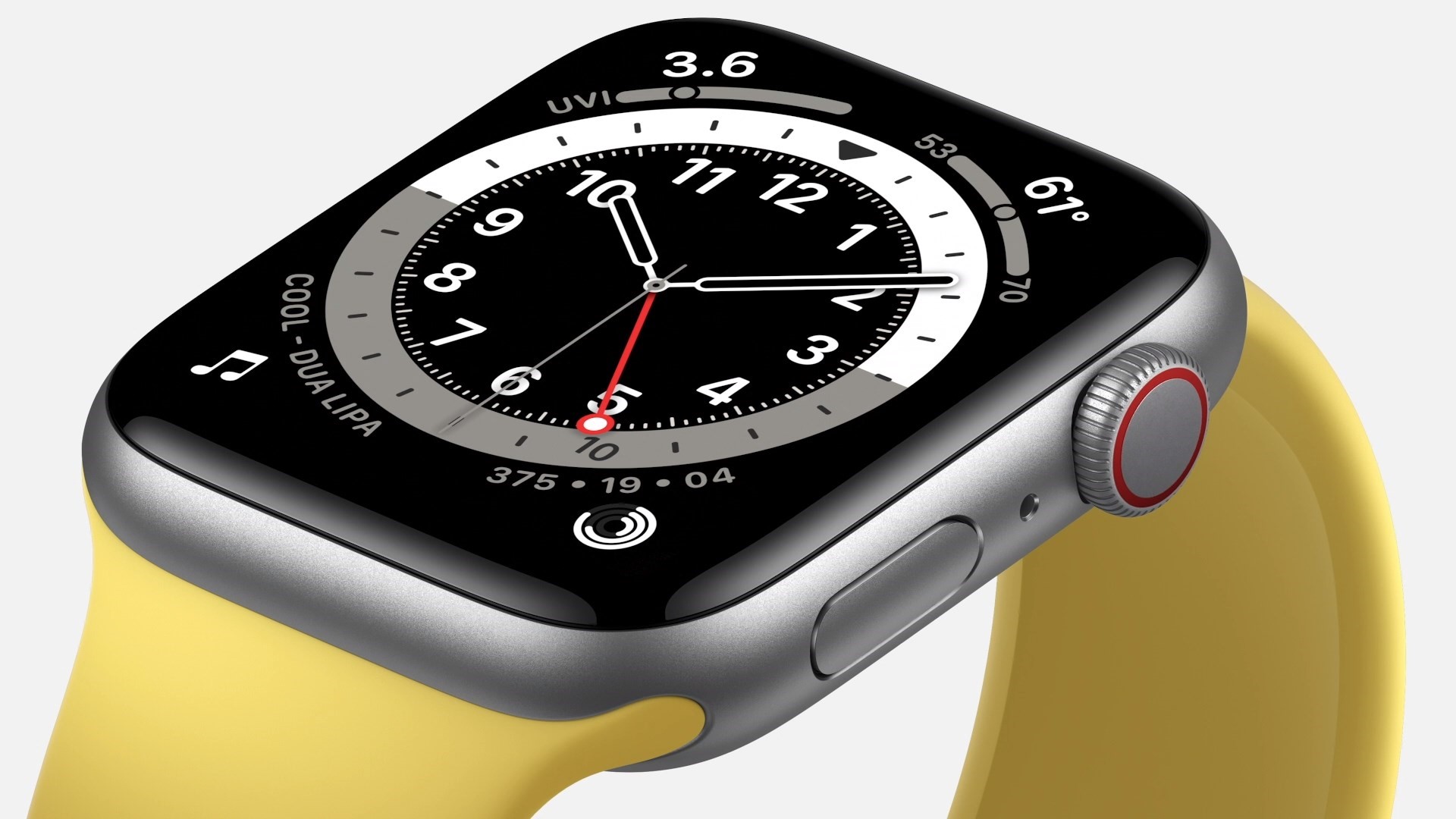 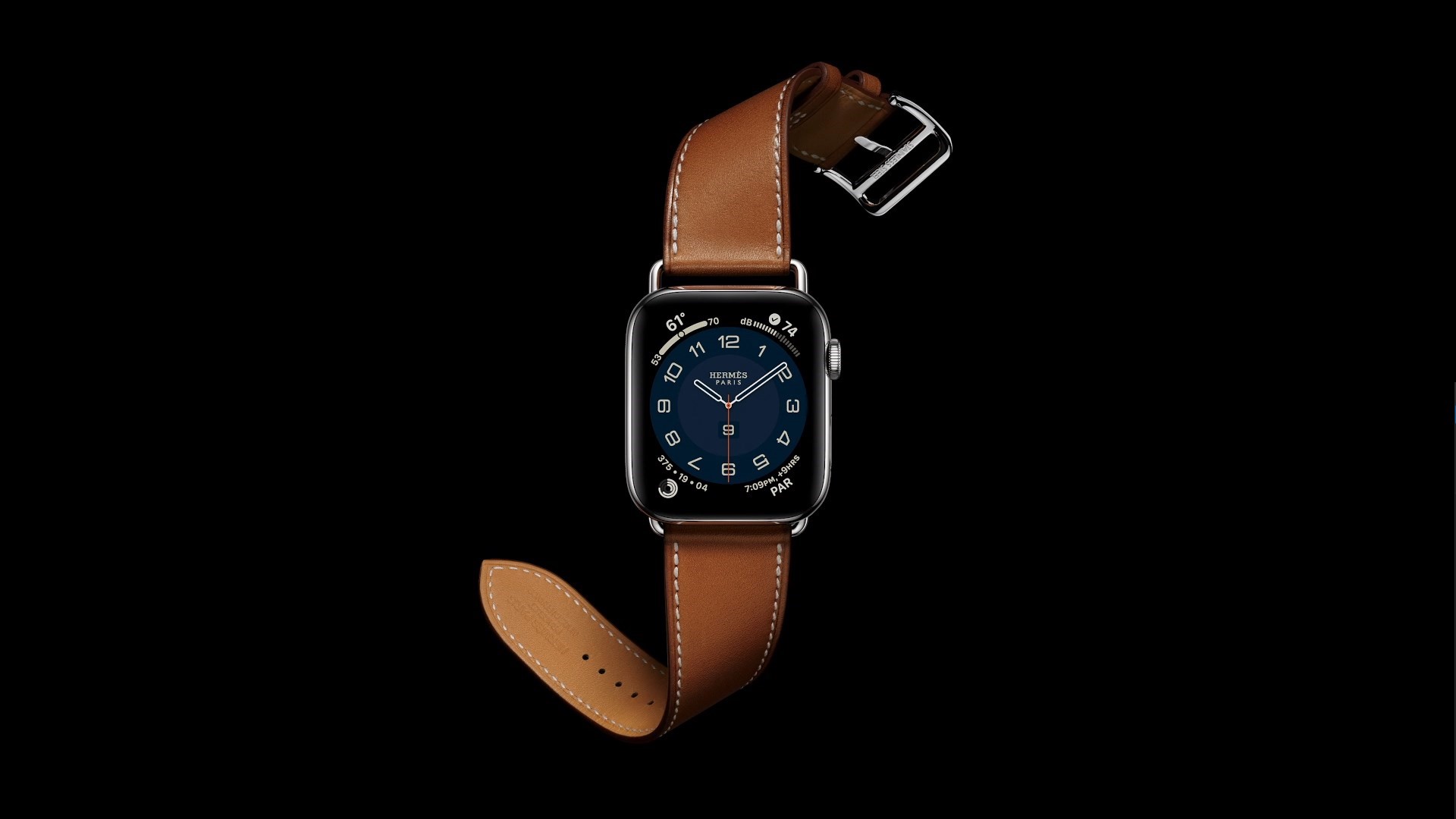 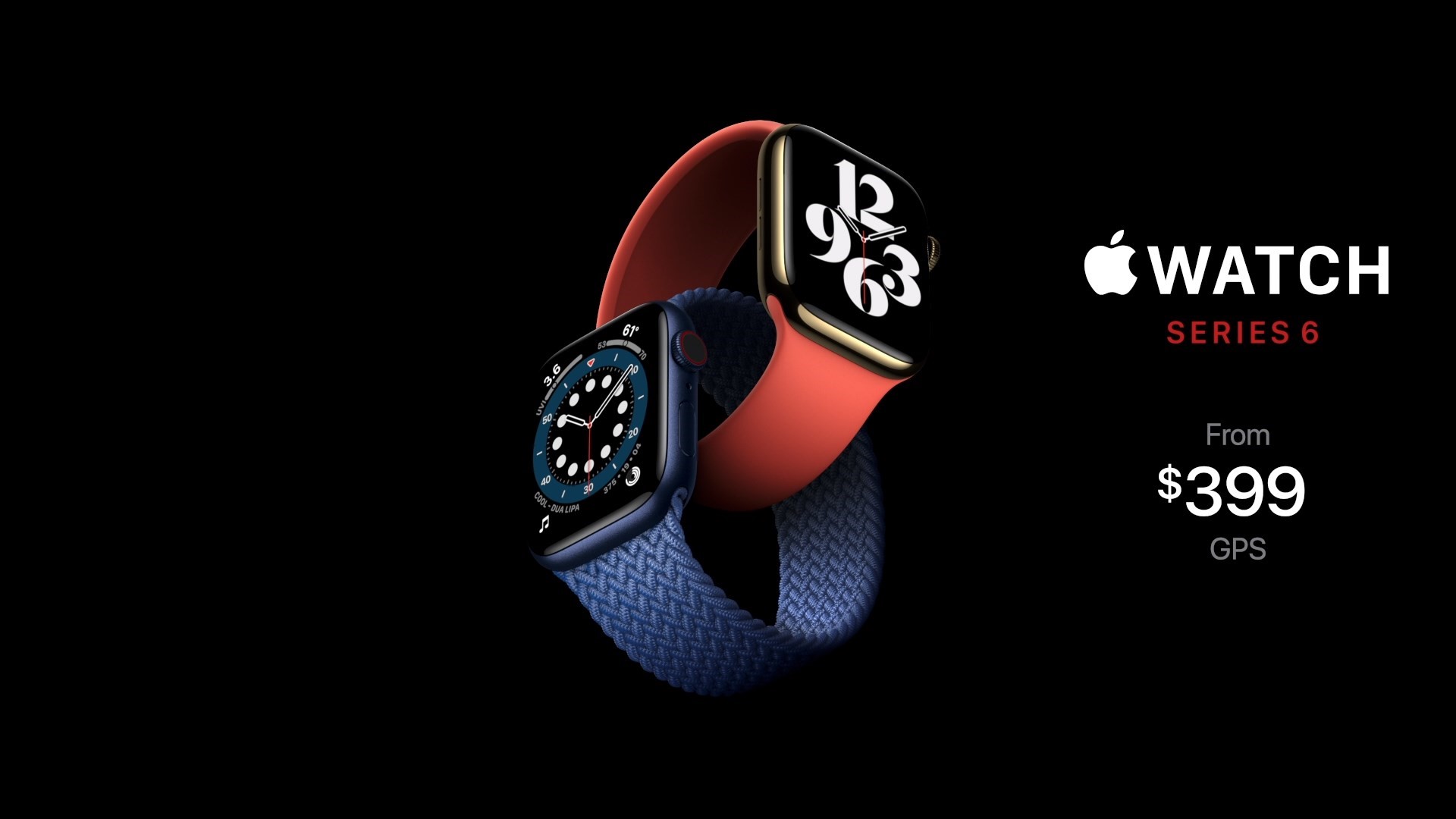 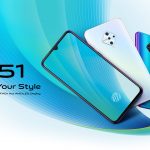