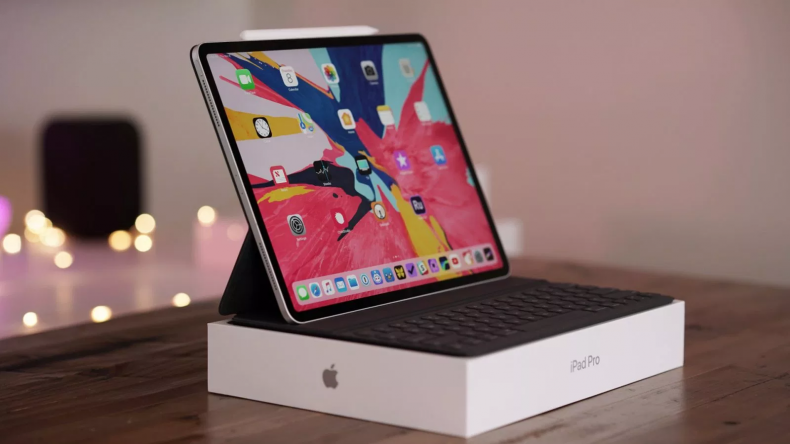 Apple has been facing criticism for how it has handled the iPad Pro’s bending issue. It has now published a new support page detailing the manufacturing process in order to win customer trust.

The latest generation iPad Pro has been causing some controversy as many users claimed that they had a bent iPad the moment they opened the box. Apple had previously issued a statement claiming that it was part of the cooling process but has only caused more uproar.

These precision manufacturing techniques and a rigorous inspection process ensure that these new iPad Pro models meet an even tighter specification for flatness than previous generations. This flatness specification allows for no more than 400 microns of deviation across the length of any side — less than the thickness of four sheets of paper. The new straight edges and the presence of the antenna splits may make subtle deviations in flatness more visible only from certain viewing angles that are imperceptible during normal use. These small variances do not affect the strength of the enclosure or the function of the product and will not change over time through normal use.

Apple talks about how they had to add splits and then inject plastics at high temperature for achieving good cellular connectivity. The support page talks about the cellular models of the iPad but there have been pictures suggesting Wifi only models are also plagued by a similar issue. 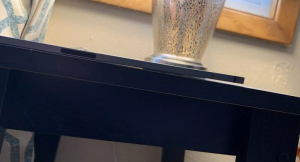 The problem as pointed out by many is that as the iPad Pro is really thin at 5.9mm, a 400 micron (0.4mm) deviation is indeed very noticeable.

Apple has stated that if the iPad does not meet the design specification, that is a 400-micron deviation from any side, then the user should contact Apple.

The entire fiasco can be summarized like this when you are paying a price premium, you are expecting a premium product free from all sorts of defects. No matter how many times Apple says its iPad is “strong, light, and durable”, if it is bent, even if slightly, then it is bent.