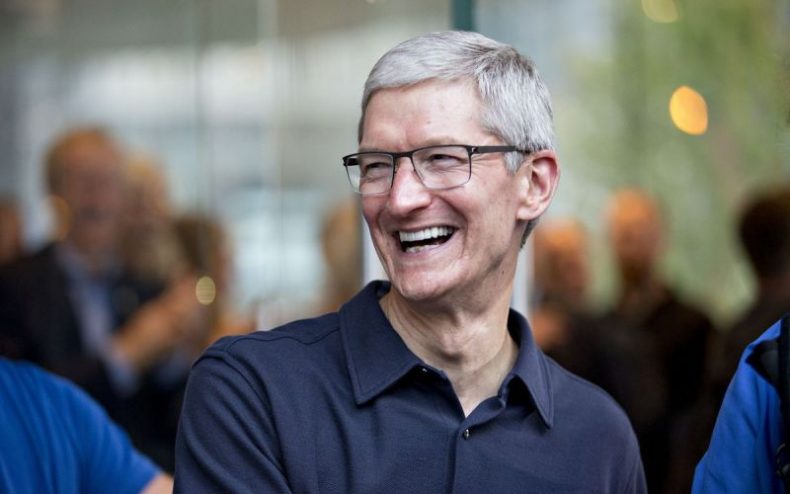 According to recent rumors on the internet, Apple’s upcoming premium news service is coming on March 25 event in Steve Jobs campus and if Apple’s possible intentions about the revenue share are correct, publishers will most likely not agree with the proposed revenue split.

Apple basically has two conditions set aside for publishers who want to join the premium news program. The first is that Apple will be taking 50% of the revenue share from the $10 subscription free and second is that Apple won’t be providing valuable analytics and user data to publishers for their benchmarking and article delivery improvement.

Sources: Apple’s plan for a paid news service later this year runs into resistance from major publishers as Apple wants 50% of the revenue and not to share data (Wall Street Journal)https://t.co/aXMMavCKm0https://t.co/U7c8ncxmRD

Apple could be making a big mistake with the first move considering the past history of publishers with Facebook. Publishers have long been in a debate with Facebook over various policies, including the Instant Articles feature which intends to improve the readability of articles across the Facebook mobile app but doesn’t offer any significant revenue to the publishers creating their articles. Most prefer to keep articles hosted on their own domains.

Another perspective is that the news-subscriber base would be so large that publishers would be able to make ends meet. Apple takes 30% revenue on mobile apps revenue which is also a staggering figure itself but still many popular developers till date wouldn’t exist without iTunes store. Maybe Apple has thought out how they will incentivize publishers.

Do you think Apple’s premium news service will be successful?