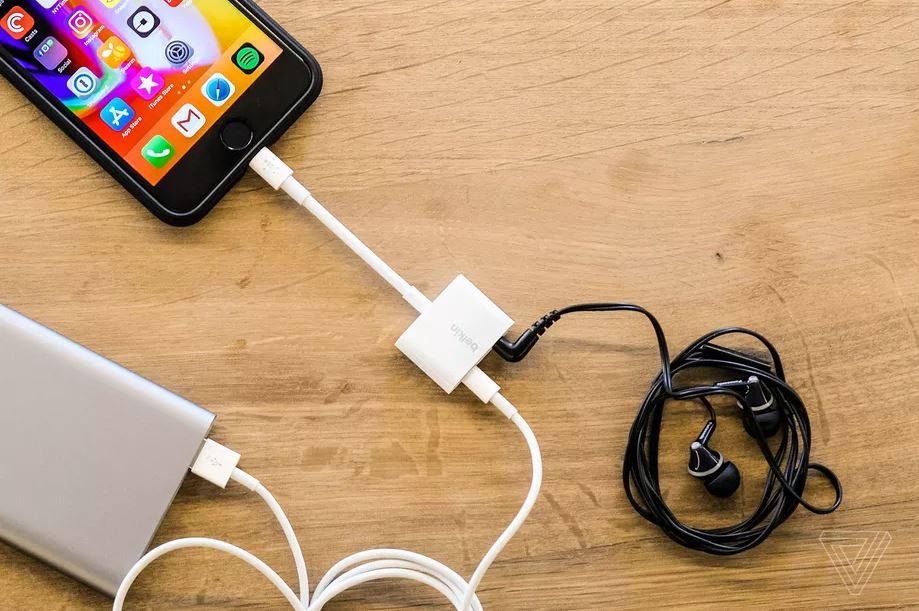 With the launch of iPhone 7 and iPhone 7 Plus, Apple removed the 3.5mm jack from their phones and users had to use either wireless earphones or earphones with lightning connectors. There were some third-party accessories, like the lightning to 3.5mm converters which allowed you to use the 3.5mm earphones with your iPhone. But Apple did not make any accessory until now with a 3.5mm jack and a charging port. 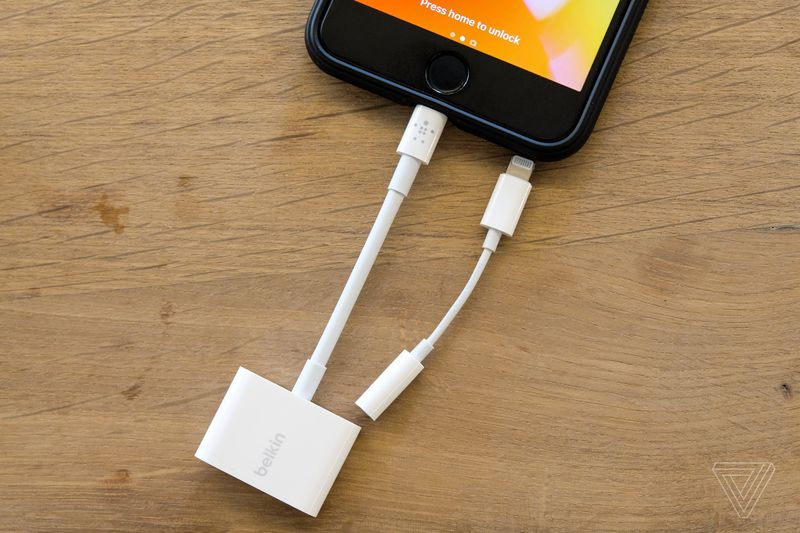 Now, after a year of the launch of iPhone 7 series, Apple has realized the importance of headphone jack. Since 90% of the smartphones launched these days still sport a headphone jack this puts Apple at a disadvantage. Hence, from today, Apple has started selling an iPhone dongle which has a 3.5mm headphone jack and a charging port. It will allow users to charge their phone while listening to music.

It took Apple a year to introduce such a dongle but better late than never. Before it, Apple had a dongle with 2 lightning ports but it only allowed users to listen through the lightning headphones while charging their phones. 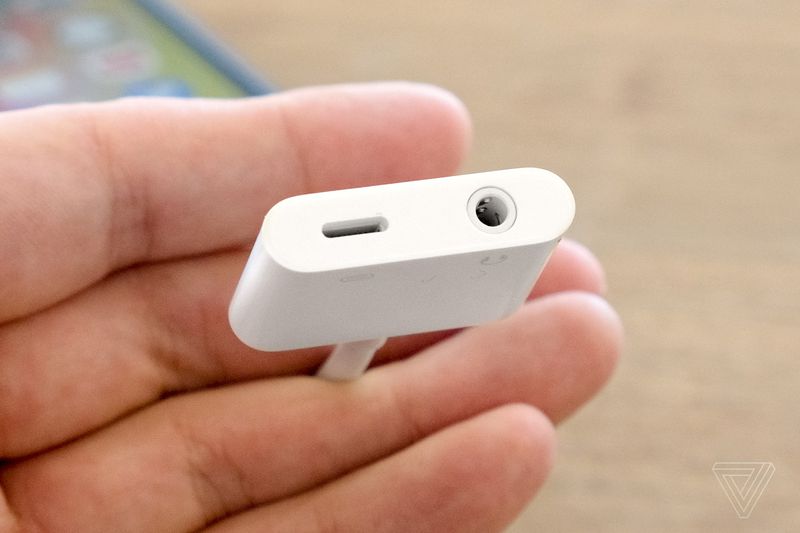 The new dongle will finally let users use their car’s aux cable while charging the phone at the same time. And users will be able to navigate through their phone while listening to favorite music without worrying about the battery.

The new dongle is priced at $35 and is made up of plastic.