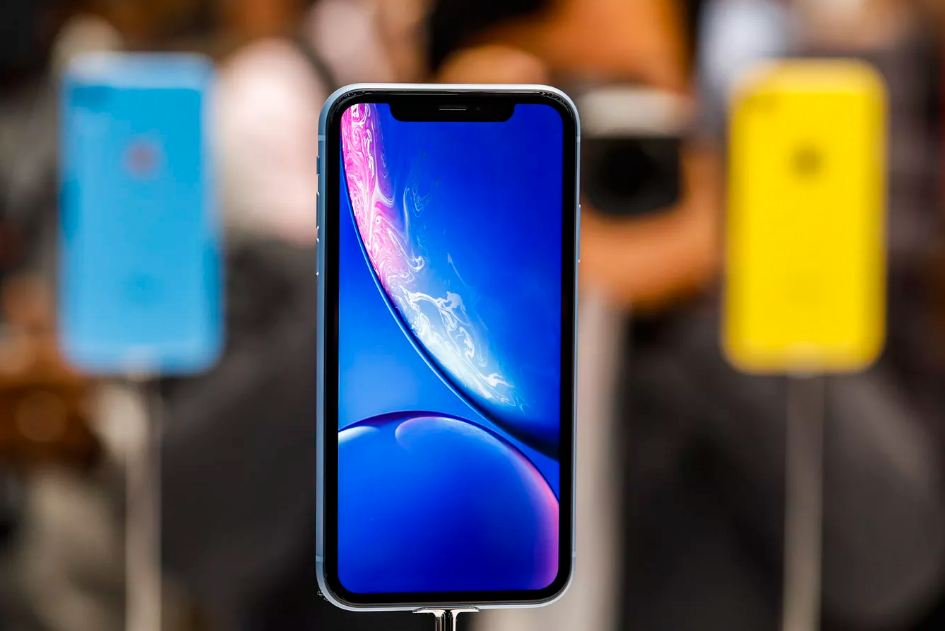 The Cupertino giant Apple stuck to its decision to keep making iPhones with an expensive 3D Face ID for quite a while now, but according to a new report, this is about to change. Apple is planning to make an affordable version of iPhone XR’s successor which will feature an under-display fingerprint scanner and is targeting emerging markets for this mid-range phone notably China.

According to GsmArena which sourced a news site caijing.com.cn, Apple has finally found an inexpensive solution and is preparing to use it on an affordable iPhone with thin bezels, smaller notch and a fingerprint reader sitting under the OLED screen.

According to sources on the upstream industry supply chain, Apple is working to make an exclusive iPhone for Chinese users who prefer smartphones priced at around 5,000 yuan ($731), as indicated by an increase in purchases of local brands including Huawei, OPPO and Vivo. Apple is now planning to capture this market segment and gain more market share in emerging Asian countries which may also include Pakistan, Malaysia, and Indonesia as well.

Moreover, the market analysts have suggested that Apple may seize back some of the market share it lost after adjusting prices in China in its efforts to move further into smartphones ranging between $500 and $600 while maintaining its premium products. This way it could control its sales decline in China, but doing so would also undermine Apple’s high-end brand position.

Meanwhile, at this point, it’s also not clear that when this new mysterious iPhone model will be unleashed and this seems to be a preliminary plan for Apple 2019 line-up launch which is expected in September.

It is worth mentioning here that the iPhone XR, introduced back in September 2018, is Apple’s lower-cost flagship device that’s being sold alongside the iPhone XS and the iPhone XS Max.

Apple’s goal with the $749 iPhone XR is to reach as many customers as possible with its latest technology, so the iPhone XR adopts many features from the iPhone XS and XS Max while also compromising in some areas to keep costs down.

The iPhone XR features a precision-machined 7000 Series aerospace-grade aluminum frame that wraps around an all-glass enclosure with the same durable glass used in the iPhone XS. Apple has designed the iPhone XR in six colors: white, black, blue, coral, yellow, and red. 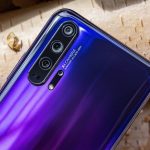